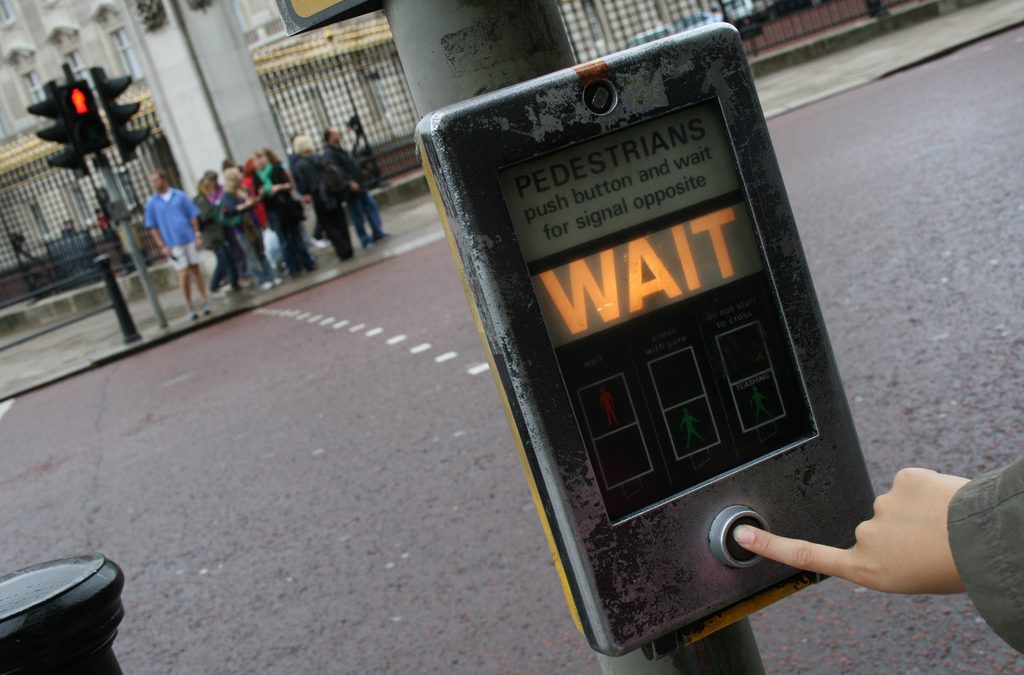 The Ombudsman of Ireland has released the first report on the Irish Direct Provision system for those awaiting asylum decisions, highlighting the inadequacy of the living conditions where asylum seekers are left waiting for months or even years as the government struggles to cope with processing applications.

The report, which details problems with the lack of facilities and attitudes of staff members at Ireland’s Direct Provision centres, observes that this system was designed to host asylum seekers for no longer than a few months while their application was processed. The conditions detailed in the report are not suitable for the long-term periods of residence which many asylum-seekers currently have to endure.

Nick Henderson, CEO of the Irish Refugee Council said, “It is significant that the Ombudsman has publically stated that Direct Provision is unsuitable for long-term stays, more specifically, that it is a ‘difficult environment to live for a long time in’ and ‘to bring a family up in’.”

By the end of December 2017, residents were spending an average of 23 months in Direct Provision, while 432 people had been in the system for five years of more. This is despite the fact that a new ‘single procedure’ process for applying for refugee status and subsidiary protection in Ireland came into effect in January 2017, with the goal of reducing processing times.  The Irish Refugee Council has described the State’s ‘inability to handle asylum applications promptly’ as a ‘crisis’.

The report comes in the wake of recent criticism of the Irish government’s restrictive approach to granting asylum seekers the right to work, which has prompted protests across the country. On 8 February, simultaneous protests were held in Dublin, Cork, Galway and Limerick, urging the Irish government to grant asylum seekers and refugees full access to the labour market.