IOM-UNICEF Report: 77% of young people crossing the Mediterranean have experienced abuse and exploitation 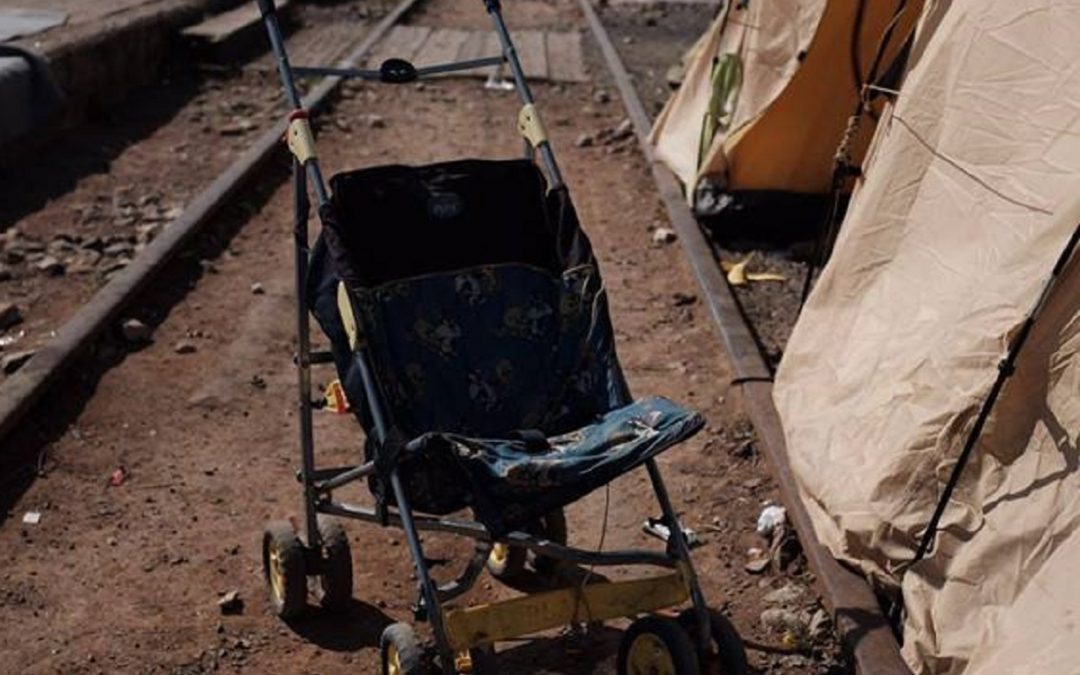 The newly released joint UNICEF and IOM report “HARROWING JOURNEYS” reveals that 77% of the minors and young adults travelling along the Central Mediterranean route have suffered “direct experiences of abuse, exploitation, and practices which may amount to human trafficking”.

While it is well known that the Mediterranean routes are extremely dangerous, the IOM-UNICEF report sheds light on the particular vulnerability of young people embarking on this journey. The report found that those travelling alone, with lower levels of education or on longer journeys were especially at risk of mistreatment. Additionally, it found that those originating from sub-Saharan Africa, particularly when transiting through Libya, are far more likely to experience exploitation and trafficking; the report named racism as an explaining factor.  Furthermore, on average, young people pay between $1,000-5,000 for the journey and often arrive in Europe in debt, which exposes them to further risks of exploitation and abuse.

As the New York Times has stated, this report is the first of its kind as it is based on both quantitative data and personal narratives. It analyzes the testimonies of over 22,000 individuals, aged from 14 to 22, that are attempting to cross the Mediterranean. The report called for all involved parties to establish safe and regular pathways to reach Europe, to strengthen services to protect these young people at all stages of their journey, to find alternatives to detention for them, to strengthen cross-border cooperation to fight trafficking and to fight against xenophobia, racism and discrimination.