Increasing restrictions and violence against Venezuelans in neighbouring countries 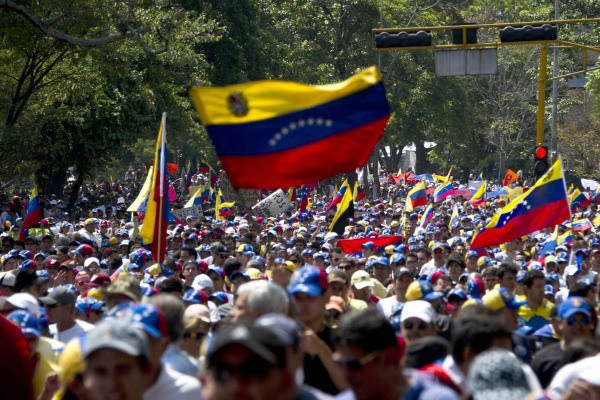 The situation is tightening for Venezuelans crossing borders to escape the crisis in their country. Ecuador and Peru are introducing passport control and Brazil has deployed troops to stop attacks on Venezuelans from local border town residents.

Many Venezuelan migrants travel only with national ID cards, which was previously sufficient to enter Ecuador and Peru. However, Mauro Toscanini Ecuador’s Interior Minister has confirmed that as of August 18 Ecuador is requiring that anyone entering the country present a valid passport. The Foreign Ministry clarified that it would specifically apply to Venezuelans. A similar measure will be implemented in Peru from August 25.

Ecuador declared a state of emergency in three provinces this month after an increase in Venezuelan nationals crossing the Ecuadorean-Colombian border. Authorities said that up to 4,500 Venezuelans were crossing daily, compared with around 500 to 1,000 previously. At the same time Peruvian Immigration officials have estimated that there are nearly 400,000 Venezuelans in Peru, most of whom entered this year – according to Peru’s Interior Minister about 20 percent without a passport.

Brazil has sent troops to the border State Roraima in order to stop demonstrations that turned violent when locals threw rocks at Venezuelan migrants and set fire to their camps. According to the government, soldiers arrived to ensure safe passage for Venezuelans entering the country and are now trying to move Venezuelan migrants out of Roraima.

Latin American civil society recently called on the Inter American Commission of Human Rights for a better coordination and technical support to the host communities receiving the largest number of Venezuelans and by demanding a regional agreement to better protect Venezuelan migrants. .

According to the United Nations, 2.3 million Venezuelans have fled their country, out of a population of around 30 million. Their main destinations are Colombia, Ecuador, Brazil and Peru – and 1.3 million are suffering from malnourishment, given food shortages in Venezuela. The UN Refugee Agency, has recorded 135,000 asylum applications from Venezuelans during the first seven months of 2018, already 20% more than for the whole of 2017.