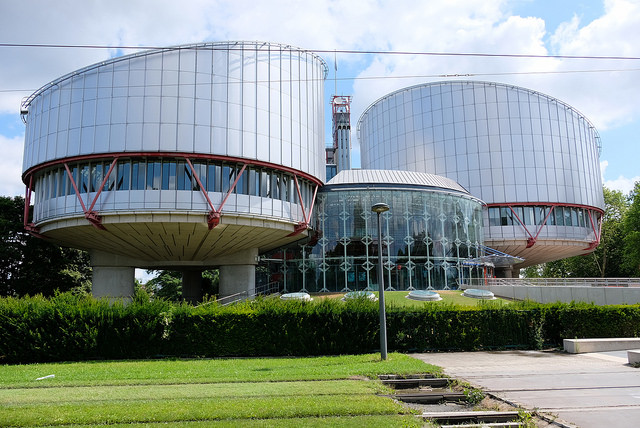 On 3 October 2017, the European Court of Human Rights (ECtHR) ruled that Spain violated the prohibition of collective expulsion (Article 4 Protocol 4) and the right to an effective remedy (Article 13 ECHR) on a case related to the return to Morocco of migrants who had crossed the fence in the Spanish enclave of Melilla. The ECtHR relied on the legal submissions by ECRE, the AIRE Centre, Amnesty International and the ICJ in their joint third party intervention.

The case concerned two applicants who crossed the border fence on 13 August 2014 and who, immediately upon descending from the fence, were apprehended by the Spanish Guardia Civil, along with approximately 70 other individuals from Sub-Saharan Africa, and sent back to Morocco. They were not subjected to any administrative procedure nor did they have the chance to express their wish to apply for asylum.

First, the Court rejected the Spanish Government’s view that the events had occurred outside Spain’s jurisdiction. The Court considered it unnecessary to establish whether or not the border crossing erected between Morocco and Spain was located in Spain. In the Court’s opinion, from the moment that the applicants climbed down from the barriers, they had been under the continuous and exclusive control of the Spanish authorities and felt, thus, under its jurisdiction.

Secondly, the ECtHR  noted  that  the  removal  measures  had  been  taken  in  the  absence  of  any  prior administrative or judicial decision. Consequently, there had been no assessment of each individual situation or any identification procedure. The Court concluded that, in those circumstances, the removals amounted to collective expulsions.

Thirdly, the Court found that the applicants had no access to interpreters or to legal assistance, for the purpose of informing them of the relevant provisions of asylum law or the procedures available to them to challenge their expulsion. In view of their immediate expulsion, it considered that the applicants had been deprived of access to any domestic effective remedy.

According to ECRE’s Head of Legal Support and Litigation, Julia Zelvenska, “The Court has reminded all States Parties to the European Convention on Human Rights that sending people to danger without being given an effective opportunity to apply for international protection is unacceptable. The States cannot simply disregard their international human rights obligations and hide behind attempts to externalize their protection responsibilities”.

This decision was also welcomed by the European Center for Constitutional and Human Rights (ECCHR), the organisation that represented the applicants in this case: “The ECtHR judgment clarifies that Spain’s border regime violates human rights, because the Convention also applies at the external borders of the EU”, said ECCHR General Secretary Wolfgang Kaleck. The organisation expects this case to have wider implications and to push the Spanish government to abolish the law allowing immediate returns to Morocco.