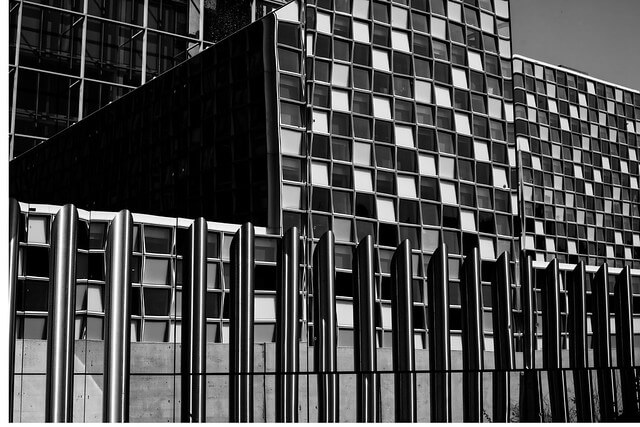 A new legal submission to the International Criminal Court (ICC) accuses the EU and some of its Member States of “crimes against humanity” against refugees and migrants crossing the Mediterranean in.

The submission by international lawyers seeks to hold the EU accountable for over 14,000 deaths in the Mediterranean and the creation of the “world’s deadliest migration route.” The communication alleges that EU migration policies of deterrence on the Central Mediterranean Route between 2014 and 2019 is responsible for: “(i)the deaths by drowning of thousands of migrants, (ii) the refoulement of tens of thousands of migrants attempting to flee Libya, and (iii) complicity in the subsequent crimes of deportation, murder, imprisonment, enslavement, torture, rape, persecution and other inhuman acts, taking place in Libyan detention camps and torture houses.”

The indictment pays particular attention to the end of the search and rescue practices of Mare Nostrum and the implementation of the ‘Triton’ policy. The submission alleges that politicians and policy makers pursued this change despite knowledge of the fatalities it would cause. The submission also seeks punitive measures for the increased support of the Libyan coastguard.

The European Commission responded to the submission stating that, “Our priority has always been and will continue to be protecting lives and ensuring humane and dignified treatment of everyone throughout the migratory routes.”

The International Organisation for Migration (IOM) released statistics for January to May 2019 showing 519 individuals have died or gone missing during their crossing of the Mediterranean this year.