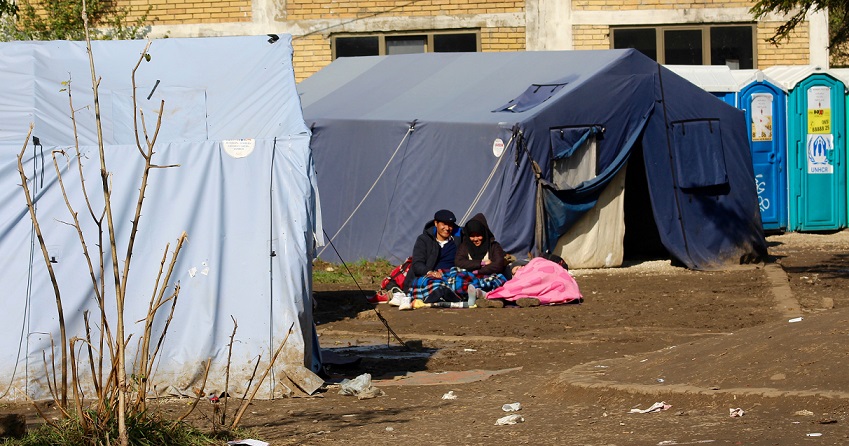 On 29 June, Human Rights Watch (HRW) released its 2017 World Report chapter on Serbia highlighting key human rights concerns including situation of asylum seekers and refugees. Despite a sharp drop in asylum applicants after the closure of the Western Balkan route the low recognition rates, lack of access to the procedure and inhumane treatment of asylum seekers remain a serious concern.

The closure of the Western Balkan route has resulted in a sharp drop of asylum applicants in Serbia. The country received 103,891 asylum seekers in the first 8 months of 2015 and just 8,003 in the same period of 2016. Recognition rates in Serbia are low and a mere 17 asylum seekers received refugee status and 17 subsidiary protection by October of 2016. At the same time HRW raises concerns about the asylum procedure because of a massive backlog of thousands of cases.

According to the report, asylum seekers who are not pushed back at the Macedonian border end up in overcrowded accommodation where single males, families, single women and unaccompanied children are sharing living space. As for unaccompanied children, there is no formal age assessment procedure in Serbia and they are regularly accommodated with unrelated adults. Similar problems were reported by the Belgrade Centre for Human Rights in their latest periodic report.

A key recommendation of the report is to include Serbia in the Universal Periodic Review – a process, which involves a review of the human rights track-record of a UN Member State under the auspices of the Human Rights Council. The Review allows States under review to declare what actions they have taken to improve the human rights situation. The next session will take place in November 2017. HRW submitted Serbia for the January 2018 session.