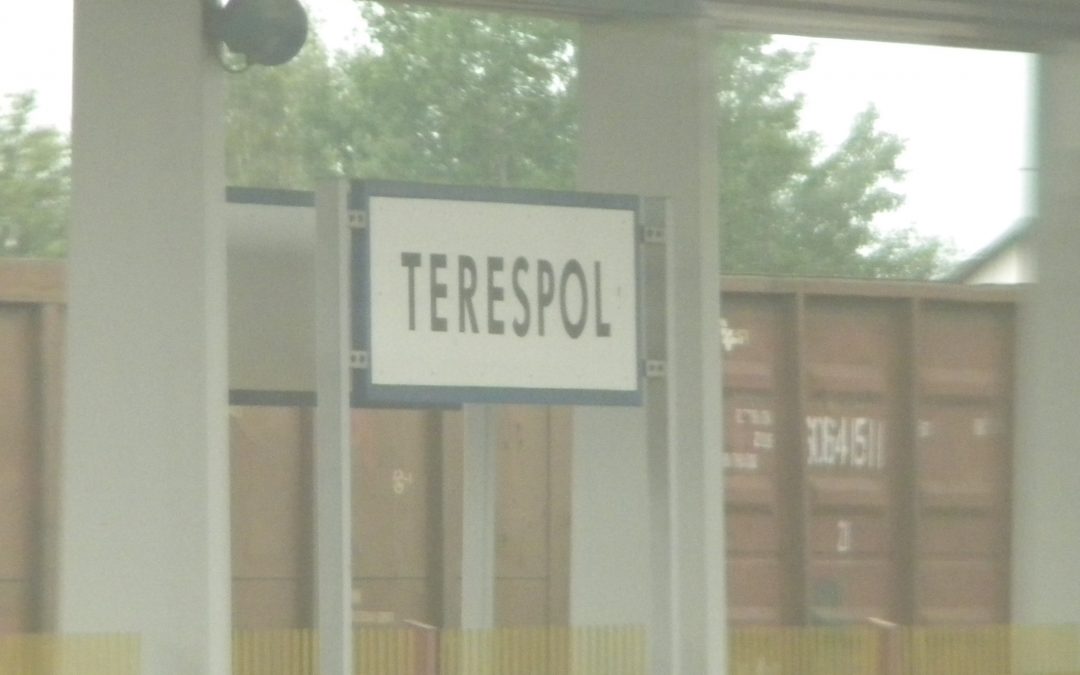 Despite rulings by the European Court of Human Rights in cases involving the push backs of Chechen nationals from Poland to Belarus, Polish border guards continue to block the entry of asylum seekers. In a joint statement Amnesty International, the Helsinki Foundation for Human Rights and Human Rights Watch call the practice a breach of human rights law, refugee law and European Union law and urge the European Commission to act.

According to the joint statement, Polish border guards continue to block the entry of most asylum seekers at the Brest-Terespol border crossing point, forcing them to return to Belarus the same day. This happens despite interim measures ordered by the European Court of Human Rights in six cases of asylum-seekers from Chechnya for an examination of their asylum claims by authorities in Poland. The joint statement urges the European Commission to “hold Poland accountable” and states that “EU member states should also press Poland to end the forced returns which breach the EU Procedures Directive and EU Charter of Fundamental Rights.”

Given the lack of a functioning asylum system in Belarus, asylum seekers from Chechnya or Central Asia are at risk of being deported back to their country of origin facing ill-treatment and torture. A complaint filed to the European Court of Human Rights on 28 June with support from ECRE member Helsinki Foundation for Human Rights and advocates from the Warsaw Bar Association argues that a return of a Chechen asylum seeker constitutes a “a violation of the collective expulsion ban and principle of non-refoulement – which prohibits the return of asylum seekers to countries where they risk persecution.”