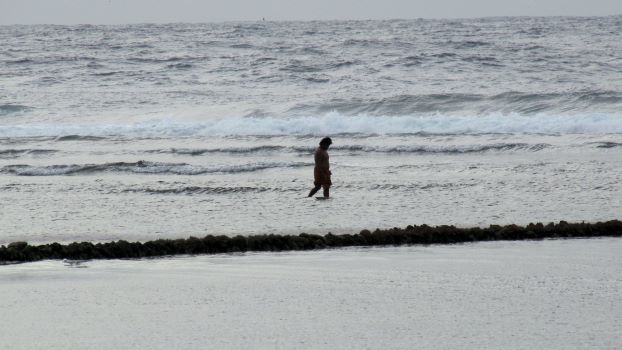 On 7 January 2020, the Human Rights Committee (the Committee) published its views on an alleged violation of the right to life as a result of the effects of climate change.

The applicant, a national of the Republic of Kiribati, was denied international protection status in New Zealand and was subsequently removed to his country of origin. He claimed that the effects of climate change and sea level rise had resulted in the contamination of fresh drinking water, and prompted increasingly violent land disputes. The Committee observed that the primary issue to determine in this case was whether the State had arbitrarily or erroneously evaluated the applicant’s complaint that his return violated his right to life.

No violation of the individuals’ right to life was found in this case. However, the Committee noted that without robust national and international efforts, the effects of climate change in receiving states may expose individuals to violations of right to life and therefore give rise to non-refoulement obligations of returning states in future.

A general situation of violence is only sufficient to establish a real risk to the right to life in the most extreme cases. The Committee found that the applicant had not demonstrated a clear arbitrariness or error in the domestic authorities’ assessment of a real, personal and foreseeable risk of threat to life resulting from violence due to land disputes. Amongst other things, the Committee observed that the timeframe of 10 to 15 years before the island becomes uninhabitable would allow for intervening acts and affirmative measures by the States and the international community to protect and relocate individuals.