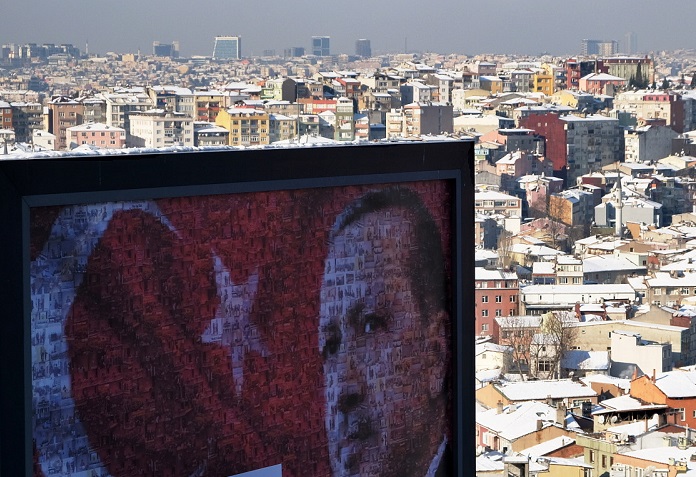 On 22 September 2017, the Greek Council of State, the highest administrative court of the country, delivered two long-awaited judgments (2347/2017 and 2348/2017) regarding two Syrian nationals whose claims were rejected as inadmissible. The rulings will have important consequences on all main elements of the Greek asylum procedure and further deemed Turkey as a safe third country in their case, based on selective and limited documentation.

Among other aspects, the rulings confirmed the legality of the fast-track border procedure on the islands, its initial application without a prior Ministerial Decision, the involvement of EASO in them, and the applicant’s burden of proof to establish exemption from them on grounds of family unity or vulnerability. At the same time the Council of State denied the applicants’ right to a hearing in appeal procedures and upheld the dismissal of the applications as inadmissible on the basis of the “safe third country” concept.

The dissenting judgment from one judges sharply criticises the credibility of the sources and evidence supporting the notion of Turkey as a safe third country: “It is a fact known to all that in the past years and particularly in 2016 in Turkey, both before and after the failed coup of 15 July 2016, prevails a regime, in which fundamental rights and liberties are openly violated, judicial independence has been dismantled, where freedom of speech and press are not applied and guarantees of rule of law are not applied to those opposing the regime; The assurances of the diplomatic authorities of this country, forming part of the hierarchy of said regime, have no credibility. This is valid when both the Directive and Greek law do not refer to any protection status, but require the highest possible protection status (“in accordance with the Geneva Convention”) to be guaranteed, as seen below; What matters is not the protective legislation of a country, but whether and how that is implemented in practice…” (para 60).

The discrepancy between Turkish legislation (foreseeing a dual protection system with temporary protection for Syrians and “international protection” for other nationalities) and the situation in practice, as identified by lawyers and NGO practitioners working with readmitted migrants and refugees in Turkey, is the topic recently published report by the Free University of Amsterdam, funded by ECRE Member Dutch Council for Refugees. The report is based on field and desk research between December 2016 and March 2017 and identifies several human rights issues in Turkey for those readmitted from Greece.

First, the study analysed the situation of the 1,013 non-Syrian nationals readmitted between April 2016 and June 2017. According to the report, they were kept in pre-removal detention centres  with limited space, no communication with lawyers and families, and were even often denied access to UNHCR representatives. Moreover, unaccompanied minors were reported to be housed with adult or families, without special reception facilities. Most non-Syrian nationals stayed in the removal centres for one to two months until they are returned to third countries or their countries of origin. The research found that applying for international protection in these detention centres is practically impossible and that readmitted asylum seekers were frequently misinformed by the centres’ staff – not surprisingly,  only 56 of them were reported to have applied for asylum in Turkey.

Second, the report focused on Syrian nationals readmitted under the EU-Turkey statement (178 between April 2016 and June 2017, according to the study). Upon arrival in Turkey, they were transferred to Düziçi Temporary Accommodation Camp while waiting for to be pre-registered under Turkey’s regime of temporary protection for Syrians. According to the research, this camp is in fact a detention facility, without any legal basis under Turkish legislation. Readmitted Syrians are reported to stay at that camp for about three to four weeks.

Finally, regarding the general living conditions found by readmitted Syrian refugees in Turkey, the study shows that roughly 10% of Syrian refugees are reported to live in temporary accommodation camps, while the vast majority lives in urban areas across the country. Access to labour market is also reportedly limited in practice, despite the Turkish legislation allowing beneficiaries of temporary protection to apply for a working permit after six months of registration.