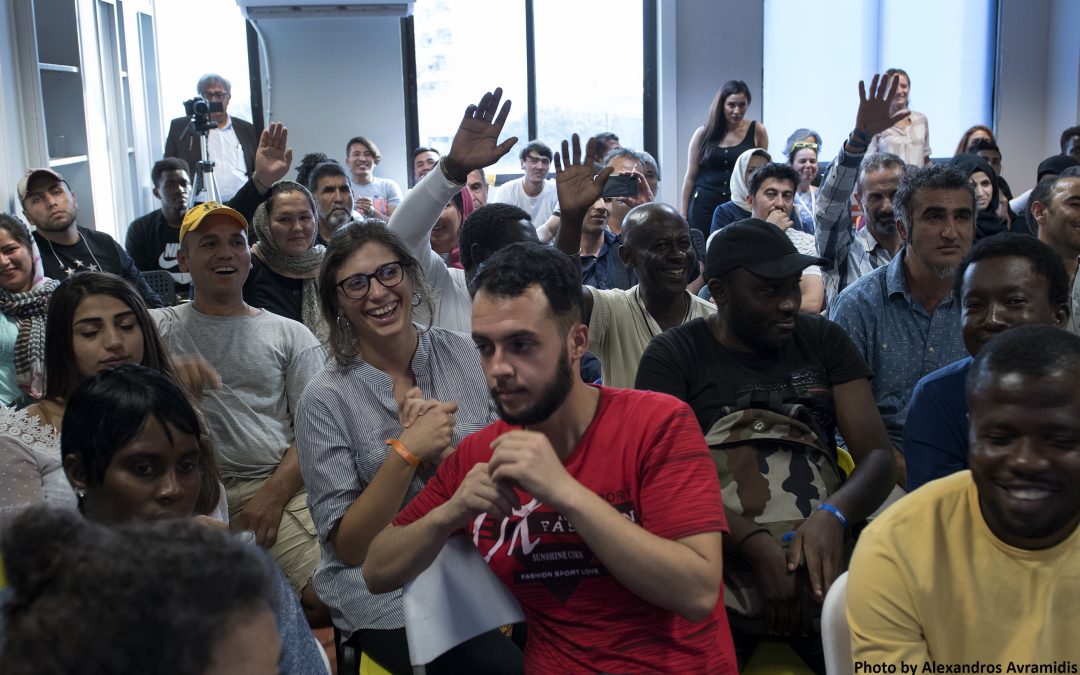 In the framework of the project Deploying Good Practice: Influencing EU Funding for Inclusion, ECRE members Solidarity Now and Greek Forum of Refugees, together with Terre des Hommes and Generation 2.0 have published their recommendations to the Greek government for the programming of EU funds for the next MFF.

All recommendations, which focus on the three integration areas of employment, education and housing, are the outcome of discussions among numerous stakeholders in the field of migration, including Greek national and local authorities, the European Commission, civil society actors and international organizations, during a conference taking place last February.

Despite the availability of funds, efforts to integrate refugees and migrants in Greece have been so far limited and fragmented and integration has not emerged as a priority of the new Greek government after a year in power.

The NGOs state that “complex funding procedures, limited coordination between stakeholders and – often a lack of political will – are some of the barriers to the social inclusion of third country nationals”. These conditions are often intensified by a highly polarised public debate, which “frequently lead to racist behaviours and even violence against migrants, refugees and those who assist them”, affirm the four organisations.

The programming phase of the next MFF will represent a crucial  opportunity to ensure social cohesion and mitigate the socioeconomic consequences of the Covid-19 pandemic, which will disproportionally affectalready marginalised groups, including refugees, asylum seekers and undocumented migrants. Ensuring their adequate support  is paramount to avoid more and more people falling into destitution.