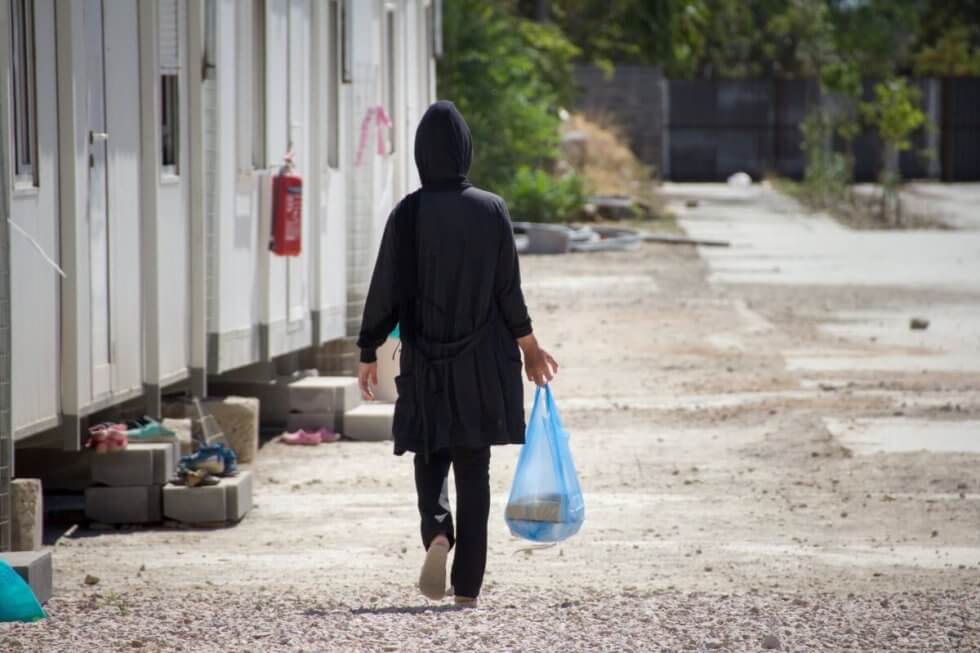 The European Court of Human Rights recently granted interim measures to unaccompanied children living in reception and identification centres (RIC) in the “jungle” of Samos Island. The ruling comes amid a more restrictive approach to asylum seekers from the Greek government that declared twelve countries as safe countries of origin on January 4.

The case, which was brought by the Greek Council for Refugees, together with Still I Rise and Doctors Without Borders, concerned five unaccompanied teenage asylum seekers living on Samos Island pending their transfer to a centre with better living conditions. The applicants in the case complain that their living conditions constituted a gross violation of Article 3 ECHR due to a lack of access to medical services, security, food, and adequate hygiene facilities. Such conditions are exacerbated due to the age of the applicants, who also alleged that adults were able to access areas specifically reserved for minors.

Moreover, the organisations have called upon the Greek authorities to take prompt and necessary steps to ensure the effective protection of young people seeking international protection. Such effective protection would include, inter alia: the introduction of an effective guardianship system, increasing access to suitable accommodation for minors, and prohibiting the legalisation of juvenile detention.

Interim measures serve as an indication to the Greek authorities to refrain from transferring the unaccompanied applicants, but are also brought to ensure that the reception conditions are compatible with the European Convention on Human Rights, namely Article 3.

Introducing a list of safe countries of origin is one measure foreseen by the new International Protection Act (IPA) which has been heavily criticised for introducing several restrictions on individual rights and procedural guarantees in the Greek asylum system. Article 83(9) IPA foresees that applicants originating from a safe country of origin are subject to accelerated procedures.

Until last week, there was no national list of safe countries in Greece and the rules relating to safe countries of origin in Greek law were not applied in practice.