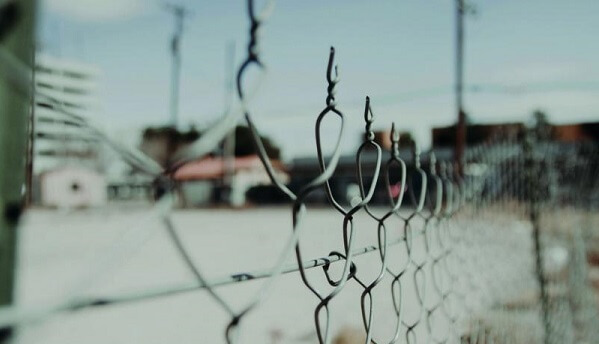 Immigration detention remains a systematic and often arbitrary practice in Greece, according to a recent report published by the Greek Council for Refugees (GCR) with observations throughout the country.

The report illustrates how persisting obstacles to accessing the asylum procedure in Greece contribute to risks of arbitrary detention. Many persons found in detention centres due to a lack of documentation had previously unsuccessfully tried to apply for asylum. At the same time, access to the procedure from detention remains equally challenging. Delays in the lodging of applications made by people in detention may reach one or even four months in certain cases.

Grounds for detention of asylum seekers are widely read and applied without a thorough individualised assessment. Some groups of asylum seekers are automatically detained either upon arrival on the Eastern Aegean islands under a “pilot project” implemented on Lesvos, Kos and Leros, or following a second-instance rejection of their asylum applications. The effectiveness of judicial review of detention through the “objections” procedure remains limited since Administrative Courts do not hold hearings and do not scrutinise detention conditions, while their decisions cannot be appealed to a higher court. Automatic (ex officio) review of detention is also ineffective, with the Administrative Court of Athens ordering release from detention only in 4 out of 1,359 cases examined in 2018.

Other forms of detention in Greece lack legal basis altogether. These include: detention in the context of pushbacks at the Greek-Turkish land border; detention prior to the referral of persons to the Reception and Identification Centre of Fylakio, Evros; detention of asylum seekers who have violated their geographical restriction on the Eastern Aegean islands.