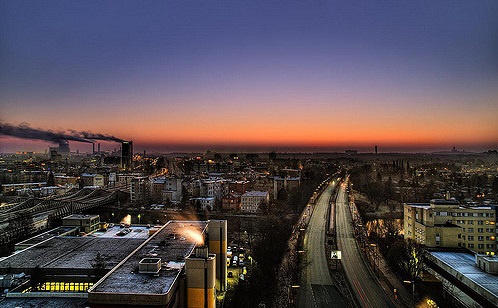 Germany’s coalition parties have agreed on a new immigration law which will aim to attract more skilled workers from outside of the European Union. The policy is intended to fill the labour shortages that are the product of high rates of employment, an aging population and low birth rates.

The law will allow companies to recruit foreign workers in all professions, regardless of official sector- shortages, and will also mean that it is no longer a requirement that companies can demonstrate that they have prioritised German citizens to fill vacancies before they can look for non- EU workers.

The paper provides ‘skilled workers’ who have graduated or achieved vocational training, the possibility of being in Germany for 6 months prior to securing a contract, although they will still need to prove that they have the financial resources to remain self- sufficient during this time, and will need to meet certain qualification and language requirements. As such the laws will follow a Canadian style model that will see immigrants hierarchised according to levels of education, age, language skills, job offers, and financial security.

The new law has been deemed as ‘politically risky’ – potentially “angering those voters who already feel neglected following the arrival of more than a million refugees since 2015”. However, Seehofer has remained adamant that the compromise deal would maintain economic growth in Germany while avoiding creating new incentives for refugees to come to the country; “We maintain the principle of separation of asylum and labour migration” he told reporters. The government will also retain the right to close off immigration for certain job categories.

The contentious issue of residency status for refugees whose asylum applications have been rejected but who are considered to be well integrated in German society, has yet to be confirmed. While the law will offer some rejected asylum seekers the opportunity to gain a better residency permit by securing a permanent job, the specific criteria for these permits is still in question. SPD’s Heil told German news agency DPA that Seehofer had agreed, however, that the government should more closely take care “not to deport any of the wrong people.”