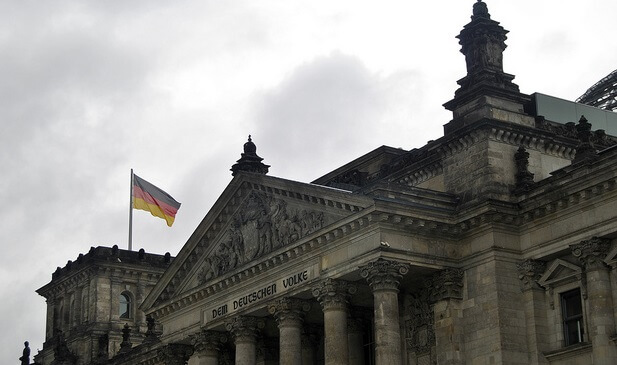 Germany has increased the number of Dublin Transfers, also to countries where people seeking protection may experience human rights violations and deficiencies in asylum procedures.

In a response to a parliamentary question, the German government states that, despite lower numbers of asylum applications, transfers under the Dublin III regulation have steadily increased to 9.209 in 2018, from about 7000 in 2017 and about 4000 in 2016.

MPs from the parliamentary faction of Die Linke, the German left party, filed the question. They raised concern about the recent rise in staff resources of the German Agency for Asylum and Migration (BAMF) dedicated to Dublin transfers compared to those processing asylum claims and the proportion of Dublin transfers actually realised, which rose from 15.1% in 2017 to 24.5% in the first months of 2018.

MP Ulla Jelpke commented, the Dublin system was unjust in principle as it tends to shift the responsibility for processing asylum claims to countries that have suffered from EU austerity measures and treated asylum seekers like tradeable goods. Instead, those seeking protection should be able to choose where they want to claim asylum according to social ties and language skills and states with disproportionate demand should receive a compensation through an EU solidarity mechanism.

Italy received the highest numbers of transfers from Germany. According to a report by the Danish Refugee Council and the Swiss Refugee Council from December 2018 Asylum seekers returned to Italy under the Dublin Regulation face arbitrary access to accommodation, risks of destitution and substandard reception conditions despite Italy’s obligation to provide guarantees of adequate treatment.

In its recent policy note on Dublin Returns, ECRE states: “Member States spend considerable time and resources on initiating procedures which at best leave people in limbo and delay their access to protection, only to end up with no transfer, and at worst expose them to severe violations of basic human rights. These cases are not inevitable – Article 17(1) of the Dublin Regulation permits states to take responsibility for an asylum application at any time, while Article 3(2) prohibits transfers to countries where a risk of inhuman or degrading treatment would ensue”.

MPs fear, the political debate on the numbers of suspended transfers and deportations is spurring racist attack against asylum seekers. In 2018 the German government registered almost 2000 criminal offenses against people seeking asylum in Germany.