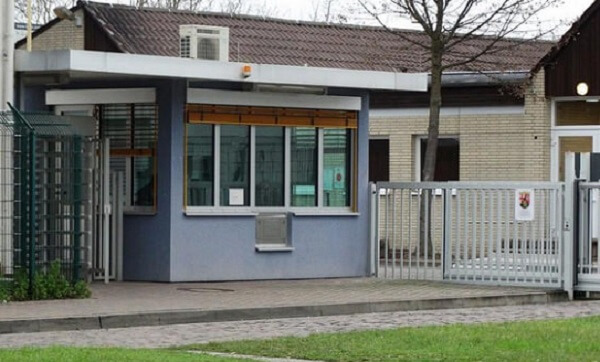 The German unit of the humanitarian organisation Doctors of the World (MDM) decided to stop providing support in the AnKER centre in Manching/Ingolstadt as of the end of October 2019 because of the poor living and reception conditions in the facility.

A lack of security and privacy, nocturnal disturbances as well as frustration and distress resulting from uncertain future prospects are among the factors preventing the stabilisation of the patients’ mental and physical health. “The sickening living conditions in the AnKER centre Manching/Ingolstadt prevent a successful treatment of the asylum seekers’ health conditions” stated the German Chief executive of MDM Heinz-Jochen Zenker. MDM also raised concerns as regards the absence of systemic identification mechanisms and adequate support for vulnerable persons.

AnKER centres, which refer to Arrival, Decision and Municipal Distribution or Return Centres, were implemented as part of the coalition agreement between German federal coalition partners in February 2018. They accommodate asylum seekers and concentrate all relevant authorities of the asylum procedure in a single location, with the aim to speed-up the asylum procedure. Six months after their creation in August 2018, the AnKER centres were already drawing criticism from refugee associations, NGOs and other local actors. ECRE, who visited some AnKER facilities in April 2019, had also warned that certain aspects of the AnKER approach risk undermining asylum seekers’ access to a quality asylum procedure and adequate reception conditions.

One year later, these critics still stand. In a hearing of the Bavarian Parliament held at the end of September 2019, experts referred to inadequate provision of legal assistance, warned against lengthy stays of asylum seekers and raised particular concerns with regard to the reception of children. A psychiatrist for children stated that their well-being is in danger and referred to a lack of child and family-friendly spaces as well as of leisure activities. Several actors are thus calling for the closure of AnKER centres and their replacement with smaller reception facilities. The Head of the Federal Office for Migration and Refugees (BAMF), Hans-Eckhard Sommer, argued that the AnKER system has resulted in increased efficiency of the asylum system.