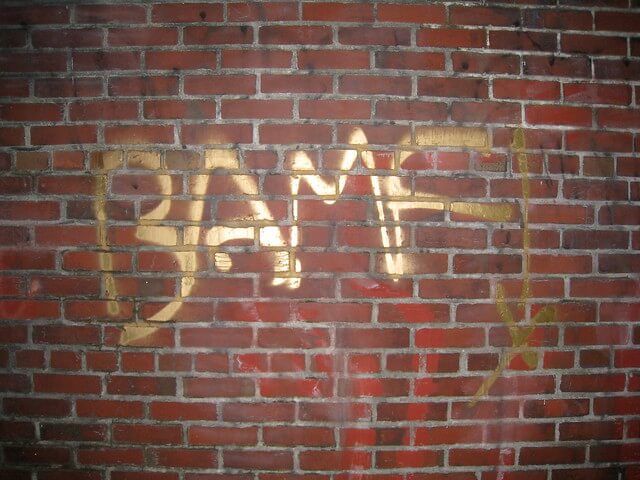 In 2019, the German Federal Office for Asylum and Migration (BAMF) rejected three quarters of requests for family reunification under the Dublin III regulation from Greece. The high rejection rate draws criticism from NGOs and MPs who say the BAMF imposes exceedingly harsh requirements.

The government’s response to a parliamentary question by the German left party, Die Linke, revealed that from January until May 2019 the BAMF rejected 472 of 626 requests from Greece. Under the Dublin III Regulation, an EU Member State can file a “take-charge request” to ask another EU member state to process an asylum application, if the person concerned has family there. Data from the Greek Asylum Service shows that in 2018 less than 40% of “take-charge requests” were accepted, a stark proportional decrease from 2017, when over 90% of requests were accepted. The German government did not provide any reasons for the high rejection rate.

Gökay Akbulut, an MP from Die Linke, noted that often family reunification failed because the BAMF imposes exceedingly strict requirements that have no basis in the regulation. At the same time people affected have limited access to legal advice needed to appeal illegitimate rejections of their requests. For people enduring inhuman conditions on Greek Islands family reunifications were often the last resort from misery, Akbulut commented.

In 2018, 70% of all Dublin requests from Greece to other EU Member states related to family reunification cases. Germany has been the major country of destination for these request. An estimate of over 15,000 live in refugee camps on Greek islands with a capacity of 9000.