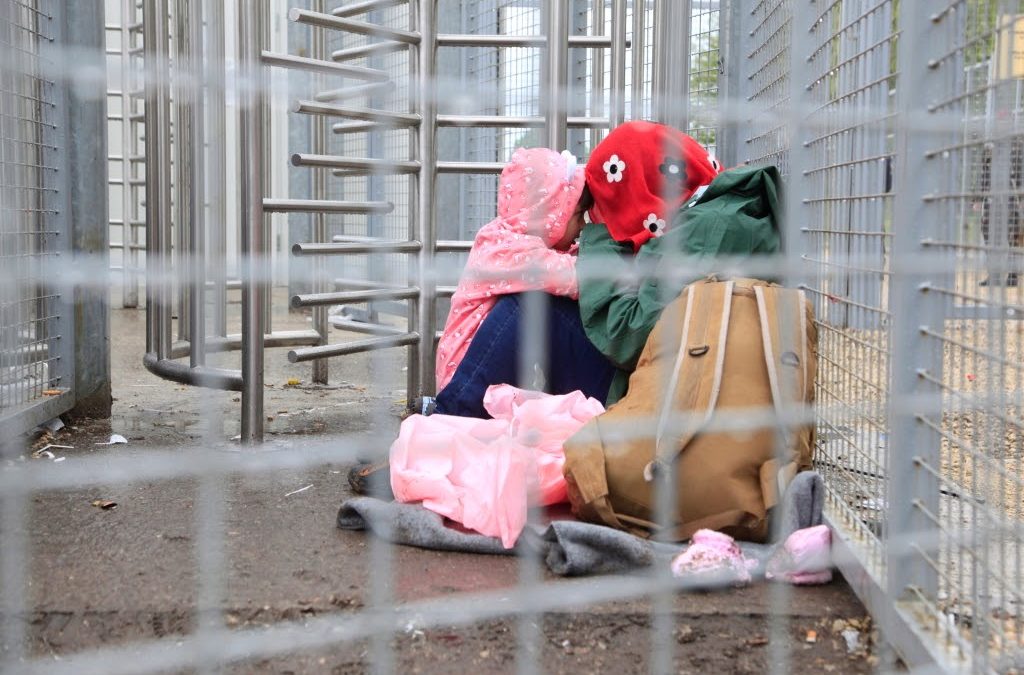 UNHCR urged states to suspend Dublin transfers to Hungary. The next day the German Ministry of Interior ordered  that Dublin transfers can only be carried out if asylum seekers are guaranteed EU reception and asylum procedure standards.

The German request for guarantees is seen as a de facto transfer stop by Karl Kopp from ProAsyl. Kopp, called for the EU to take action against the recently implemented restrictive policies by the authoritarian Hungarian government and start an infringement procedure against the country, which could lead to the suspension its voting rights in the European Council. Both the European Commission and the European People Party, which the current Hungarian governing party is part of, have issued concerns as well and hinted towards possible sanctions.

UNHCR highlighted the worsening conditions for asylum seekers, due to the the recently introduced mandatory detention and the high risk of refoulement  and the excessive use of violence against people crossing the border into Hungary, including by State agents and calls for investigations on allegations of abuse and violence.