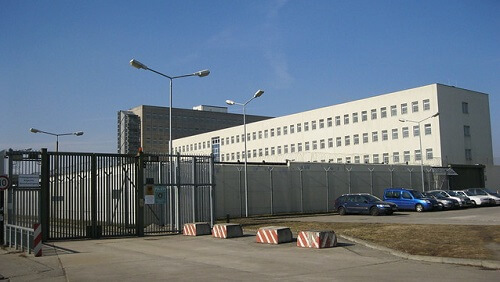 New data on asylum decisions in Germany shows that the majority of asylum claims were well-founded. A high number of negative asylum decisions were overturned upon appeal, which illustrates the need for better decision-making. Allegations of fraud against the BAMF office in Bremen are unfounded.

In its response to a parliamentary question, the German government published data which shows that in 2018 one in three attempts to appeal a rejected asylum claim was successful. In total 30 000 negative asylum decisions were overturned. The data also shows that the adjusted recognition rate, which only takes into account decisions on the merits of asylum claims, was over 50%.

The question was filed by the German left party after the president of the Federal Office for Migration and Refugees (BAMF), Hans-Eckhard Sommer, in a newspaper interview called the number of asylum claims in Germany “too high”. Citing a recognition rate of 35%, he claimed that most applicants did not have a reason to ask for asylum.

In light of the data, MP Ulla Jelpke commented that the recognition rate of 35% takes into account asylum claims that have been rejected on admissibility grounds regardless of whether the applicant had a good chance of being granted protection. She calls on the head of BAMF to improve decision-making and ensure that his office recognises those in need of protection at first instance instead of denouncing asylum seekers as a whole, which plays into the hands of right-wing populist parties.

The response to a further parliamentary question revealed that investigations into the former head of the regional BAMF office in Bremen have not confirmed the accusations of fraud. She had been suspected of granting asylum to several thousand people with unfounded asylum claims. German authorities re-examined 18 000 positive decisions taken at the Bremen office without finding systematic irregularities.

Jelpke commented, the investigations showed that what media and politicians had widely framed as “the BAMF scandal” had no basis whatsoever. Deeply concerning was the creation of a scandal over decision-making practice in accordance with human rights standards, the MP stated. For example, the Bremen BAMF office had granted asylum to people from Iraq and Syria with Yazidi background and refused to send refugees back to Bulgaria because there they may face inhuman and degrading treatment. These evaluations had been confirmed in court, Jelpke stressed.