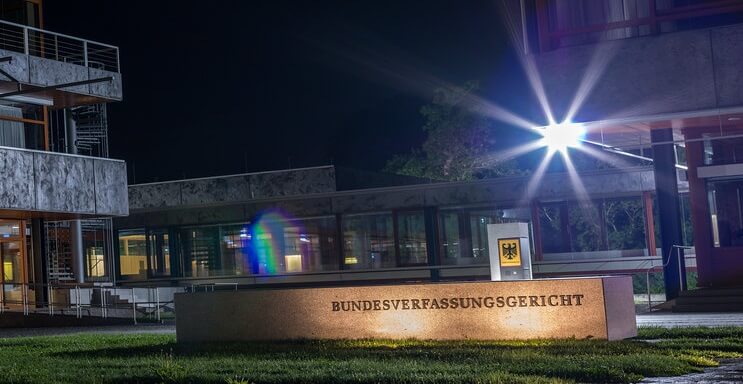 The Federal Constitutional Court (BVG) strengthened the rights of asylum seekers subject to the Dublin procedure in two important cases concerning Italy and Greece. Notably, the BVG confirmed a ruling of the European Court for Human Rights (ECtHR) holding that the living conditions people would face in the receiving country after a successful asylum application need to be taken into account.

In the first case, the BVG halted the Dublin transfer of a child and a mother to Italy. In 2014, the ECtHR had ruled that families with children can only be returned to Italy, if they have received an individual assurance that reception conditions will be adequate. The Federal Office for Migration and Asylum (BAMF) no longer followed this ruling since the Italian government gave a general assurance in January 2019. The BVG now decided that as a consequence of the Salvini Decree”, in effect since autumn 2018, the humanitarian conditions in Italy cannot be assumed to be adequate for families with children and there is a risk that the child and their mother could become homeless.

Another Dublin case concerned an asylum seeker from Afghanistan who should be returned to Greece after receiving an assurance by the Greek government that reception conditions during his asylum procedure would be adequate. In March 2019, the ECtHR ruled that courts have to take into account the living conditions an asylum seeker would face after their application was successful. In line with this ruling the BVG halted the transfer because the ruling of the administrative court had not examined whether the asylum seeker after receiving a status of international protection would be able to lead a decent existence.

Until October 2019, Germany returned almost 1900 people to Italy. Ulla Jelpke, MP from the German left party Die Linke demanded an end to the forced relocation under Dublin. Refugees should have the right to choose the country in which they want to lodge their asylum application, for example according to language skills and personal ties. EU Member States taking a disproportionate burden can receive a financial compensation, Jelpke commented.

The number of asylum applications in Germany has steadily decreased since 2016 and is expected to drop to around 140,000 for 2019. Taking into account in-merit decisions, more than half of people seeking asylum in Germany were granted a status of international protection at first instance in 2019.