G20: Launch of Africa Partnership and supporting protection in “regions of origin” 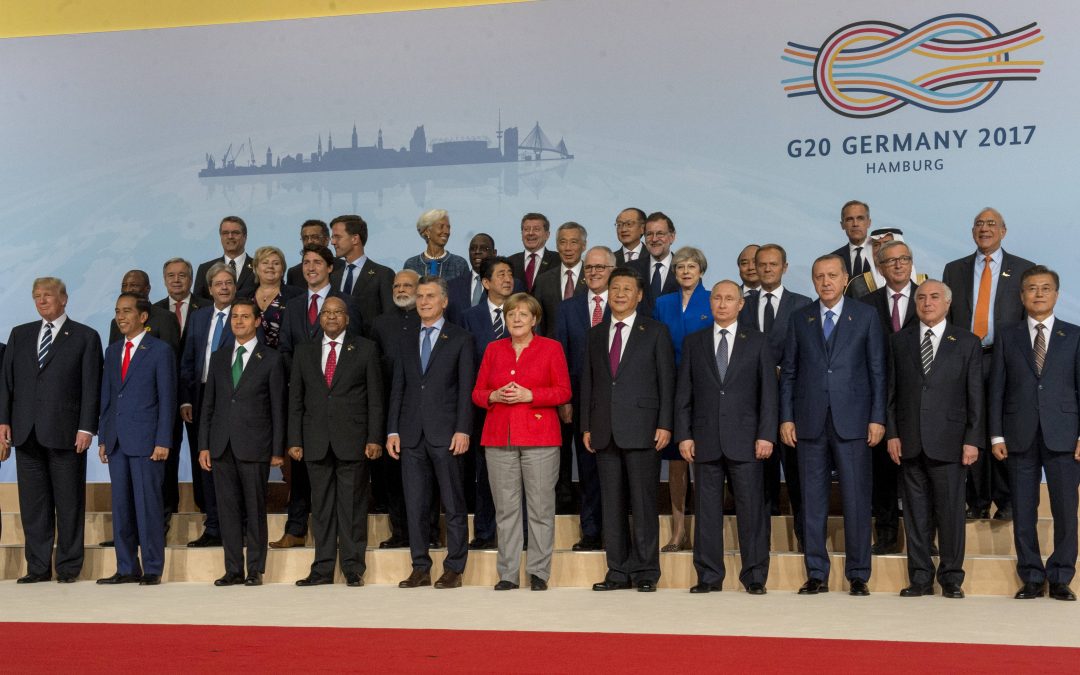 Last week’s G20 meeting concluded with two initiatives towards migration and displacement. The first is the launch of the G20 Africa Partnership, the second, a commitment to step up “Coordination and Cooperation on Displacement and Migration.”

Among the objectives of the G20 Africa Partnership is to address root causes of migration by improving inclusive economic growth and employment, developing quality infrastructure, especially in the energy sector and strengthening the framework for private finance in the form of investment compacts.  Côte d’Ivoire, Ethiopia, Ghana, Morocco, Rwanda, Senegal and Tunisia have already presented their commitments for entering “Investment Compacts.”

The G20 Africa partnership has received criticism among others by Barbara Sennholz- Weihard of Oxfam Germany who stated: “The narrative is: More investment will lead to jobs being created and then people stay in their home countries. However, it is wrong to see private investment and development cooperation as a way to contain migration. (As it) dismisses many lessons learned during the past decades on how sustainable development cooperation should be done. Empirical evidence strongly suggests that migration makes a positive contribution to development due to migrants’ remittances.”

ECRE Member Pro Asyl, and the humanitarian organisation medico international and development organisation Brot fur die Welt criticise the G20 Africa Plan, as well as similar German proposals, as being more beneficial to international investors than the local population. Noting, that the proposal for  the G20 Africa partnership has been drafted without African participation, the organisations raise concern that neither local and regional economic integration nor value chain creation are part of the proposals.

In regard to “Coordination and Cooperation on Displacement and Migration” the G20 Leaders’ Declaration highlighted the importance to establish partnerships with countries of origin and transit, with a clear emphasis on addressing needs of refugees and migrants in their regions of origin.