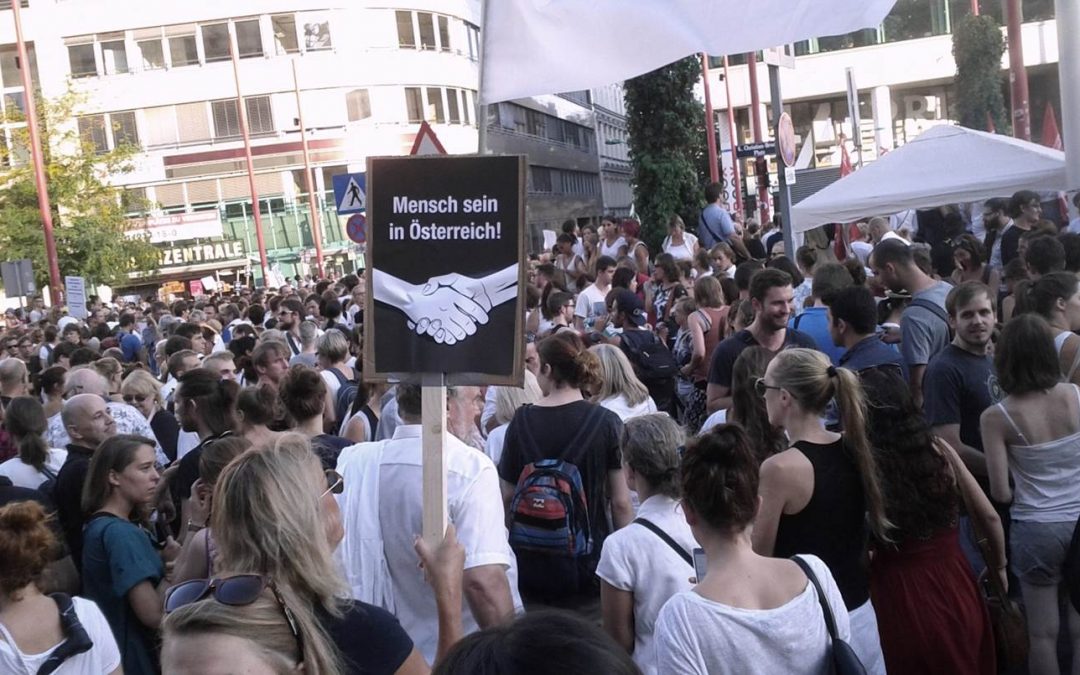 A new reform proposal aiming to exclude asylum seekers from reception conditions (Basic Care) as soon as their application is rejected reaffirms Austria’s restrictive policy. The proposed measures reflect a continued effort of diminishing the rights of asylum seekers in Austria, following on from a recent Aliens Law reform proposal (FrÄG 2017).

“Politcians create the impression that in the area of asylum there is a permanent need for reform”, states Asylkoordination Österreich in its assessment of the latest legislative proposal affecting asylum seekers in Austria.

At the moment, asylum seekers are still entitled to Basic Care if their appeal has been granted suspensive effect by the court or they have agreed to leave the country voluntarily. The restriction of reception conditions, which could affect as many as 4,000 people, has been criticised by UNHCR and civil society organisations. The bill would also impose fines of up to €5,000 on asylum seekers who have provided false information on their identity in bad faith.

The previous Aliens Law reform (FrÄG 2017) entailing further modifications to the Austrian asylum system was submitted to the Parliament in December 2016 and is still pending adoption. The bill specified that a fast-track procedure to withdraw refugee status would be started as soon as a refugee is accused of a crime or caught in the act of committing a crime, and also restricted the conditions for establishing family links for the purpose of family reunification.