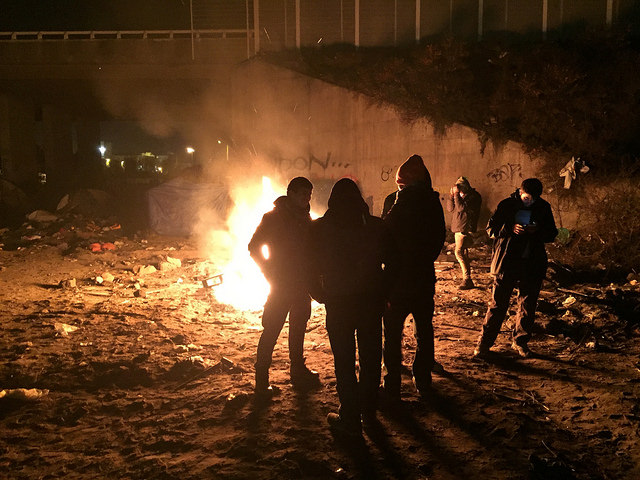 Last Friday, French Defenseur des droits (similar to the function of Ombudsman) Jacques Toubon, made a recommendation to the French Prime Minister to revoke the Circular allowing the State to conduct administrative controls on all beneficiaries of emergency housing.

The Circular of 12 December 2017 established a frame in which the State can conduct administrative controls within emergency housing centers. The Circular allows State officials of the Prefecture and the OFII (Office français de l’immigration et de l’intégration) to examine the administrative status of anyone benefiting from emergency housing center services and to reorient them accordingly.

The Defenseur des droits, an independent State Institution established by the Constitution and whose role it is to defend the rights of all, stated that the measure went against the principle of unconditional access to emergency housing which is guaranteed by French law.  Article L345-2-2 of the Code de l’action sociale et des familles (Code on social action and families) established that all individuals without housing and made vulnerable for medical, psychological or social reasons has a right to benefit from social housing at any time.

The Defenseur des droits argued against this measure in three points: 1) the only condition necessary to benefit from emergency housing is vulnerability, 2) the officials from the OFII and the Prefecture must conduct their activities within the frame provided to them, anything else would not ensure the legality of their activities, and 3) the survey of these individuals would go against the confidentiality principle laid out in the Law on Computing and Freedom.

While the authorities underline the potential of this measure to provide better monitoring of the needs of individuals with irregular administrative statuses, French civil society organisations fear that this is a control measure that will be used in practice to find and return unsuccessful asylum seekers.