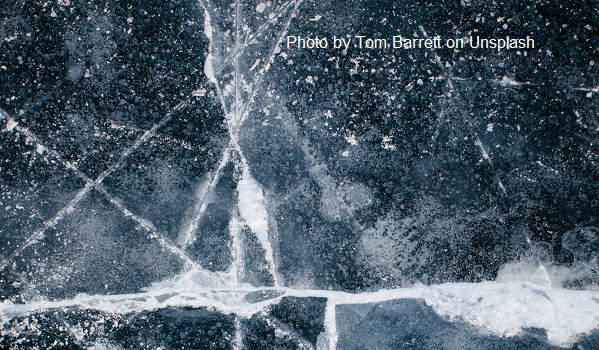 Constant evictions of makeshift camps and confiscation of people’s personal belongings continue in northern France despite winter emergency. The Council of State have dismissed complaints from journalists, effectively allowing the prevention of media oversight of police operations in the area.

According to the Human Rights Observers (HRO) collecting data on the human rights status of people in Calais and Dunkirk, 973 evictions were conducted in Calais in 2020, with police confiscating and destroying belongings. Reports of abuse, excessive force and violence have described children being teargassed, a person inside a tent being dragged by a tractor, and a man shot in the face with a rubber bullet from 10 metres, hospitalising him for two months. In December 2020 alone, 526 tents were seized and 41 arrests were made. The constant evictions are continuing in 2021 with reported incidents on 5 February and 8 February with arbitrary arrests made, shelters destroyed, tents confiscated along with sleeping bags, clothes and shoes.

The evictions and confiscations are conducted amid an emergency with temperatures dropping to minus 7 degrees Celsius. Around 1,000 people are sleeping rough in forests and streets in the northern coast of France according to the civil society organisation Utopia 56 at the risk of hypothermia in a situation of extremely life-threatening emergency. Teams of volunteers from the organisation experienced survivors from alleged shipwrecks on the channel over the weekend, sleeping rough in the streets in wet clothes due to lack of emergency shelter capacity. The French coast guard reported its rescue of 36 people in two separate boats in distress over the weekend and declared them “safe and sound” without clarifying their current whereabouts. Local authorities in Grande-Synthe have allegedly made 170 beds available but local NGOs have reportedly no information on the location. In Calais, temporary emergency accommodation in two hangars, one for children and one for adults, have been opened until 15 February. However, bus service is available only between 4:30 pm and 6:30 pm, and people hoping to cross the channel are reluctant to move away from the coast.

Individual journalists as well as the journalist’ trade union SNJ-CGT have long complained about police restrictions preventing access for media to report on evictions in Calais. On 3 February the Council of State rejected complaints from two reporters prevented access to cover evictions by police in Calais and Dunkirk on five occasions. The judge dismissed that such emergency police measures amounted to a serious and illegal attack on press freedom. Vincent Brengarth, a lawyer who intervened in support of the two reporters on behalf of their trade union expressed shock over the prevention of scrutiny by media given the repeated human rights violations during evictions.

Over the previous month people sleeping rough in Paris – a city that has also been the scene of recent violent evictions – are forced to seek shelter in abandoned buildings. Further, according to the Italian organisation Doctors for Human Rights (MEDU) the situation is critical on the French border with Italy where many people, often families with children, seek to cross. Between July and December 2020, 390 children, including a 14-day-old, reached France via its Alpine border with Italy. Between September and December 2020, 4,700 people travelled through the Italian border town of Oulx. The organisation warns that the busy route is particularly dangerous at the moment due to snow and freezing temperatures, bearing risk such as getting lost, facing avalanches or hypothermia. Further, there is the risk of abuse or being returned to Italy by French police. Similar concerns are reported at the French-Spanish border, on 3 February an unaccompanied 16 years-old child was illegally returned from Bayonne (France) to Irun (Spain) where he was reportedly left in the streets after several hours under arrest. The organisation Anafé/La Cimade Southwest express concern over the continued illegal practises of return and noted in the particular case the disregard of the best interest of the child as stipulated by the UN Convention on the Rights of the Child.

Photo by Tom Barrett on Unsplash