France: Council of State Found the Ministry of the Interior Responsible for Violation of the Right to Seek Asylum at the Border 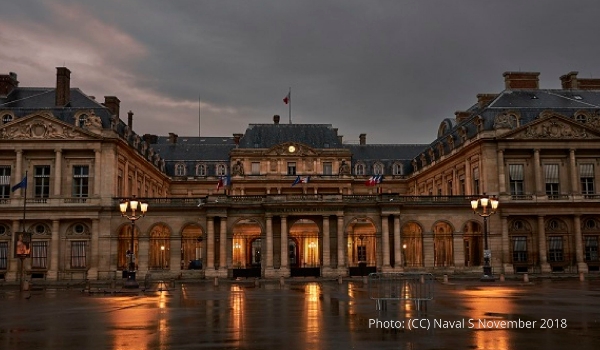 On 8 July 2020, the French Council of State found the Ministry of Interior responsible for the violation of the right to access the asylum procedure at the border between France and Italy.

The decision referred to an incident at the border last May, when a woman and her five-year old son were pushed back to Italy, despite their request to apply for asylum in France after having crossed the border. Council of State condemned the push-back, recalling how it represents a ”serious and illegal threat to the people’s fundamental right to asylum”.

According to Amnesty International, the practice of push-backs at the French border by the authorities has been going on for years. Between 6 and 7 July 2020 alone, 83 people were pushed back from France to Italy without their requests of asylum being registered at the border.

Amnesty International, together with the partner organizations Anafé, La Cimade, Médecins du Monde, MSF and Secours catholique, urges the new Interior Minister, Gerald Darmanin, to introduce new directions for the border police in order to guarantee people’s access to the asylum procedure in France and to make these new guidelines public.