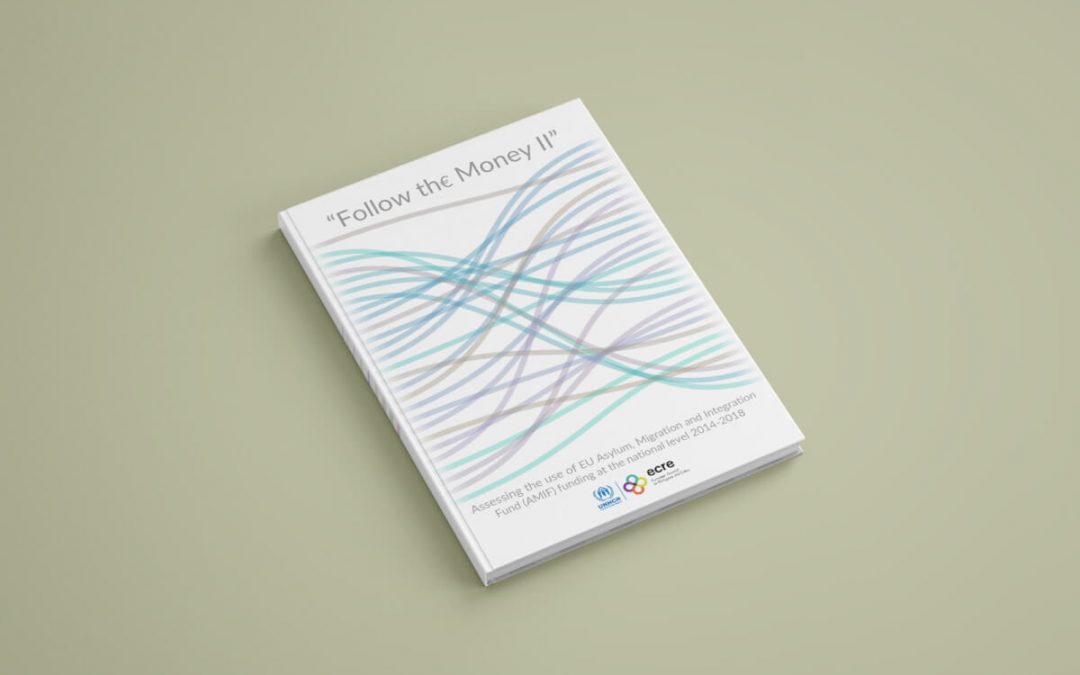 The Asylum, Migration & Integration Fund (AMIF) 2014-20 aims to contribute, via financial assistance, to the effective management of migration flows and to the implementation and development of a common EU approach to asylum and migration. The AMIF reflects efforts to simplify and streamline the implementation of the European Union budget in the area of home affairs. For the 2014-2020 period, approximately 88% (€2.39bn) of the total AMIF resources of €3.1bn were allocated to Member States that adopted multiannual national programmes.

Also on 12 June 2018, in the context of the new Multiannual Financial Framework for 2021-27, the European Commission published its Proposal for a Regulation to establish the Asylum and Migration Fund, the successor Fund to the current AMIF

The first ‘Follow the Money: Assessing the use of AMIF funding at the national level’study, published in January 2018, assessed the programming and design of national AMIF funds from a civil society perspective. This second ‘Follow the Money’ study presents:

Based on this analysis, this report presents:

This report is produced in the framework of the strategic partnership of the European Council for Refugees and Exiles (ECRE) and the UN Refugee Agency (UNHCR), established in 2016 to develop and promote discussions on the future of the Common European Asylum System (CEAS).