European Court of Human Rights: lack of access to the asylum procedure from 2009 to 2012 in Greece violated the applicant’s fundamental rights 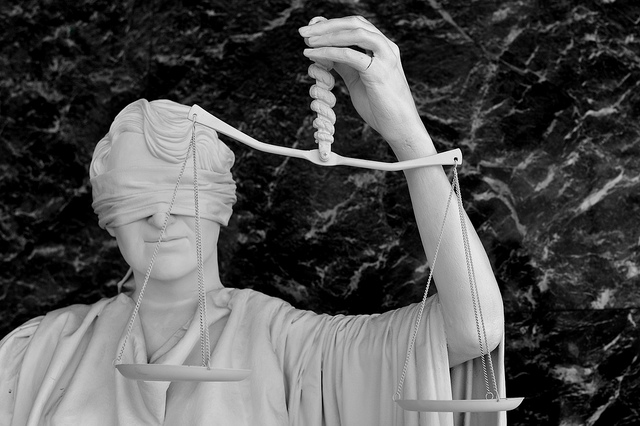 On 15 March 2018, the European Court of Human Rights ruled in case A.E.A. v. Greece (application no. 39034/12) and found that Greece had violated the human rights of a Sudanese national who was unable to apply for asylum in Greece from 2009 to 2012 due to the systemic deficiencies of the Greek asylum system at the time.

The Sudanese national arrived in Greece in April 2009 and was issued with an automatic expulsion order upon his arrival. He was then prevented from having access to the asylum procedure between April 2009 and July 2012, despite successive attempts and the support of NGOs. As a result, he lived in destitution and had no access to social services. In July 2012 the Greek authorities registered his asylum application, which was rejected a year later.

First, the Court pointed to its conclusions in M.S.S. v. Belgium and Greece on the systemic deficiencies in the Greek asylum system at that time. Moreover, the Court recalled that international and domestic law recognised the right “to seek asylum” and that the Asylum Procedures Directive, transposed into the Greek law, requires the authorities to “ensure that each adult having legal capacity has the right to make an application for asylum on his/her own behalf”.

The applicant had also claimed that, because of his difficulties in lodging an asylum application, he had to live in destitution and that he had not received a work permit after lodging his application, amounting to a violation of Article 3 ECHR. The Court did not agree with the applicant since he had not sought the Ministry of Social Solidarity to request for material assistance or to be placed in a reception facility. Therefore, the ECtHR concluded that the applicant had not sufficiently substantiated his complaint under Article 3 ECHR and declared it inadmissible.