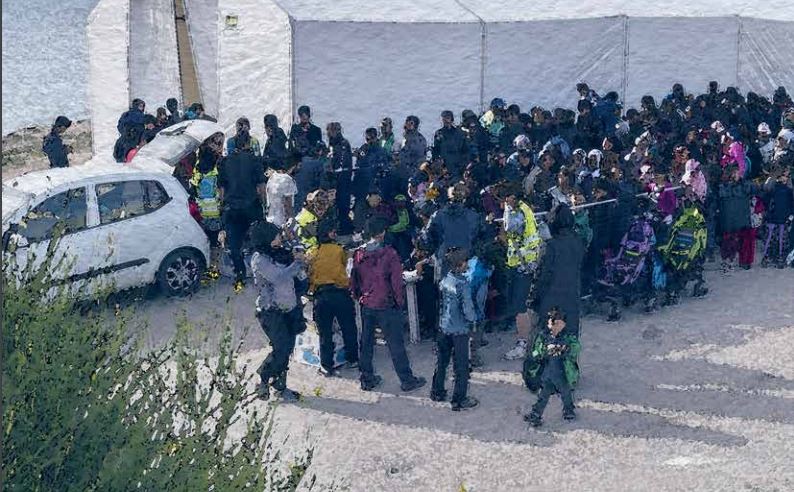 Two recent reports, one by the OSCE and one by a group of civil society organizations lead by Forum Refugiés-Cosi on the TRACKS project, reveals gaps in the way national authorities identify and address the vulnerabilities of human trafficking victims. Trafficking victims have specific reception needs and cannot be subjected to the same procedures as regular asylum seekers. Both reports agree that, amongst other things, harmonizing practices across Europe and increasing information-sharing between authorities is necessary.

The reports found that identifying and addressing vulnerabilities was difficult because of several cross-cutting factors; such as ability to articulate vulnerabilities, lack of credibility and lack of legal information.  Human trafficking victims require specific social and legal support as well as asylum procedures adapted to their particular vulnerabilities. The TRACKS report further found that human trafficking victims are rarely granted any form of international protection. While the OSCE report found that the traffickers usually exploit the overall chaotic conditions found in many reception systems across Europe.  Additionally, the focus of European countries is on stopping the smuggling rather than the trafficking.

GRETA, the Group of Experts on Action against Trafficking in Human Beings, the monitoring arm of the Council of Europe Convention Against Human Trafficking, recently published its second report on Serbia; building on the findings of the first evaluation, the Group found that while the Serbian framework has evolved, it must still further adapt its reception and legal support to the needs of victims of human trafficking in general, but pay special attention to identifying and protecting child victims. In response to the ongoing systemic deficiencies, GRETA can now request information and even follow -up with country visits thanks to its urgent procedure mechanism, adopted in November 2014. Two urgent procedure visits were conducted in 2017 – one in an Italian hotspot and one at the Hungarian-Serbia border.