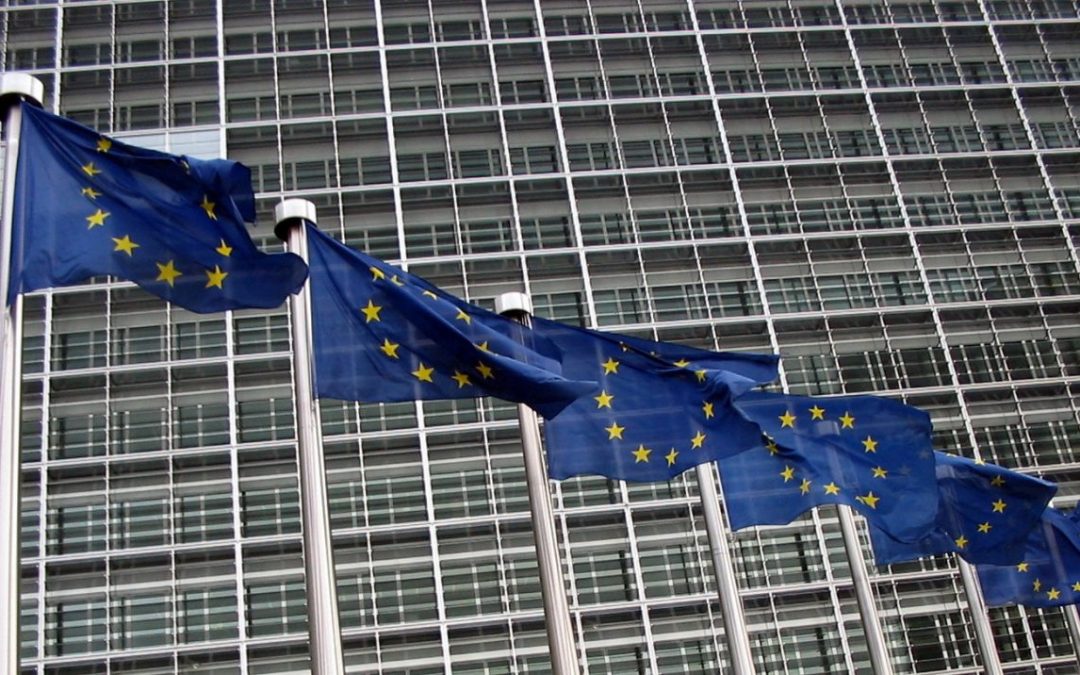 On 2 May 2017, the European Commission recommended Austria, Germany, Denmark, Sweden and Norway to cease over the next six months the controls at their internal Schengen borders.

The recommendation to lift internal border controls are motivated by “stronger and more secure” EU external borders, as put by First Vice-President Frans Timmermans. The Commission points to the impact of the EU-Turkey Statement and the activities of the European Border and Coast Guard Agency (Frontex) as proof of progress on tackling irregular migration. Negotiations are currently under way for the deployment of Frontex teams in Serbia and FYROM, which raised concerns regarding their immunity from civil and criminal law of these countries.

Yet, several human rights organisations have highlighted that, for those seeking international protection, the above-mentioned measures have resulted in pushbacks, mistreatment and appalling living conditions.

Until the end of the year, the Commission continues to recommend as precautionary measures that these states make use of border controls, based on the “risk of irregular secondary movements”. It also presented a Recommendation on proportionate police checks and police cooperation in the Schengen area.