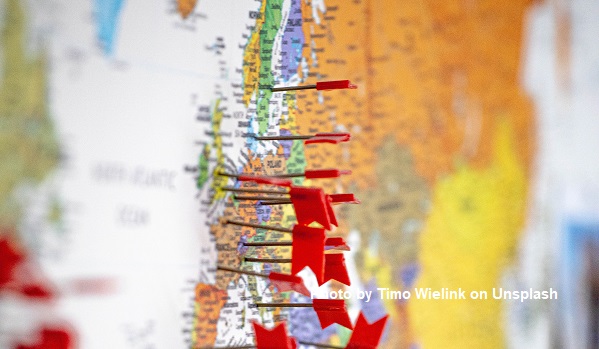 Following changes to the Visa Code in 2019, the Commission assessed the level of readmission cooperation with third countries and submitted a report to the Council. While the report itself is not public, a Communication published this week summarises the main findings of this assessment and sets out next steps regarding the EU’s own return policy and in relation to third countries.

The Commission has completed its first factual assessment on readmission cooperation, an obligation that stems from the recently introduced Article 25a of the Visa Code. It is based on quantitative and qualitative data provided by Member States and Schengen Associated Countries and data collected by Eurostat and the European Border and Coast Guard Agency (Frontex) on return and irregular arrivals. The third countries covered by the assessment are not listed but based on the information regarding the selection criteria, it is likely to include around 50 countries.

While the actual report which the Commission prepared for the consideration of the Council is not publicly available, a Communication published alongside it summarises the challenges of return procedures within the EU and highlights the gap between the number of return orders issues and readmission requests to third countries.

The different obstacles that Member States face in returning people range from the level of cooperation of third country governments in the identification and issuance of travel documents to the refusal of some countries to accept non-voluntary returnees. Those obstacles are experienced differently, depending on which type of cooperation framework is used. Cooperation on readmission is improved through the deployment of electronic platforms for processing readmission applications (Readmission Case Management Systems – RCMS) and European Return or Migration Liaison Officers who are based in third countries.

To address this, the Council will discuss more restrictive or more favourable visa measures for third countries as foreseen under the Visa Code. The Communication also makes reference to the usage of EU funding to support the objective of increasing returns, such as the Asylum Migration and Integration Fund (AMIF), the Border Management and Visa Instrument (BMVI), the Neighbourhood, Development and International Cooperation Instrument (NDICI), and the Instrument for Pre-accession Assistance (IPA III) as well as changes introduced in the proposal for the recast Return Directive. It recalls that work on readmission will be part of the partnerships the EU is pursuing and the new proposals as set out in the Pact on Migration and Asylum. In relation to this, the model of return sponsorship and the upcoming appointment of the Return Coordinator is mentioned.

Photo by Timo Wielink on Unsplash