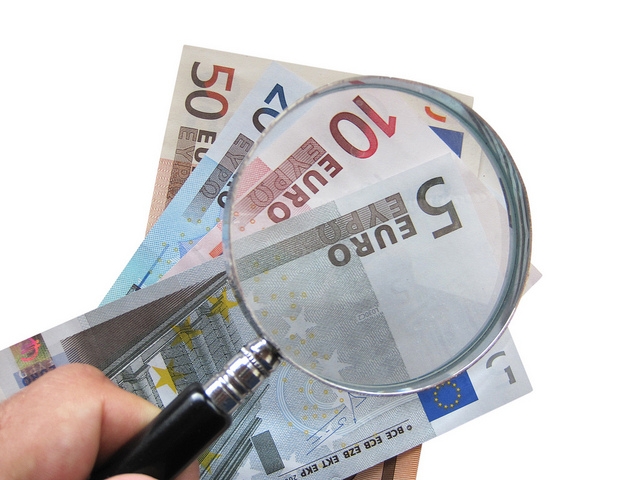 On Wednesday, 2nd May, the European Commission published its long-term budget proposal for the EU, including a suggested break-down of funding for the different areas for 2021-2027.

The proposal marks the starting point of what promises to be intense negotiations between the European Parliament and the Council of the EU about the first budget of the EU after the UK will have left. This will include wrangling about the overall amount of money, which the European Commission suggest is 1.27 trillion Euro, the breakdown of funding to the different priorities and the issue of the EU raising its own resources. In addition, the European Commission has proposed a Regulation on the Protection of the Union’s budget in case of deficiencies in regards to the rule of law in the Member States, which is likely to be subject to heated debate especially in the Council. It would provide a basis for the European Commission to suspend or withdraw funding to Member States if deficiencies regarding the rule of law were deemed to undermine sound financial management of EU resources in the respective Member State.

The Commission’s proposal includes significant changes to funding for asylum, migration, integration and border management as well as EU external funding. The integration portfolio is taken out of the Asylum, Migration and Integration Fund (AMIF) and is included in the European Social Fund. The suggested Asylum and Migration Fund (AMF) is suggested to have triple the budget of the current AMIF. A new Justice, Rights and Values Fund should support the promotion and strengthening of justice and rights inside Europe, including through support of civil society. The European Commission suggests a significant increase of the budget for border management with the establishment of an Integrated Border Management Fund (covering border management, visas and customs control equipment) and a proposition to increase the capacity of Frontex by developing a standing corps of around 10,000 border guards by the end of 2027.

It is suggested that six of the EU’s external instruments are consolidated into one Neighbourhood, Development and International Cooperation Instrument. Migration features prominently in the instrument. It is listed as an overall objective, is part of the thematic pillar and is also included in what is described as ‘emerging challenges and priorities cushion’ which are unallocated funds meaning they are not earmarked or formally programmed but can be drawn upon flexibly.

More details will become available once the European Commission publishes its concrete proposals for the various funding programmes from end of May onwards.