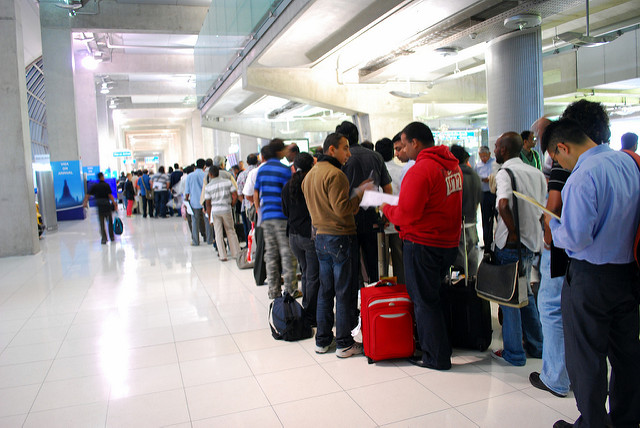 The European Commission has put forward a proposal to reform the EU’s common visa policy with the goal of making it easier for tourists to obtain a visa to come to Europe, while strengthening security and “mitigating irregular migration risks”. According to the EU migration commissioner, the EU will “introduce stricter conditions for processing visas when a partner country does not cooperate sufficiently on the readmission of irregular migrants”.

Under the proposal, if the European Commission finds that countries are uncooperative on readmitting its nationals who are to be returned from the EU, the Commission can toughen rules on granting visas, including changing the processing time of applications, the length of validity of visas issued, the cost of visa fees and the exemption of such fees for certain travellers such as diplomats.