EU Budget: Agreement Reached on the Regulation for the Asylum, Migration and Integration Fund (AMIF) 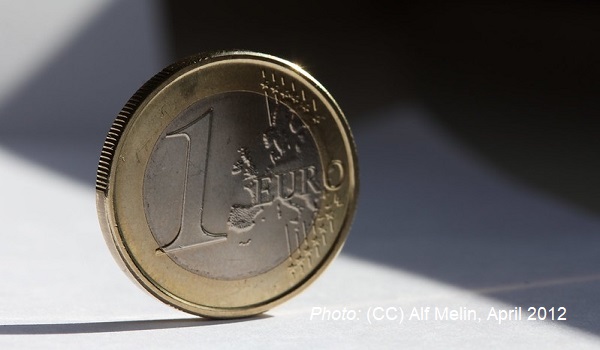 On Wednesday 9 December, the European Parliament and the Council have reached a political agreement over the budgetary priorities of EU asylum, migration and integration policies over the next seven years.

The renewed Asylum, Migration and Integration Fund (AMIF), part of the Multiannual Financial Framework for 2021-2027, will amount to €9.882 billion, of which 63.5% will be allocated to national programmes that are jointly managed by the EU, and 36.5% (the so called ‘thematic facility’) will be directly managed by the EU and dedicated, among other actions, to emergency assistance, resettlement and humanitarian admission from non-EU countries, and to relocate asylum-seekers and refugees to other EU member states, “as part of solidarity efforts”.

Among the main outcomes of the negotiations, the European Parliament has secured minimum shares of allocations to national programmes, earmarking 15% of these for strengthening the common asylum policy and 15% for the objective of promoting integration and regular migration. At least 20% of the thematic facility will be reserved for financing “and responsibility sharing between the member states, in particular towards those most affected by migration and asylum challenges, including through practical cooperation”.

Another achievement of the European Parliament regards the increase of the lump-sum payments provided per every resettled person (€10.000, up from the €7.000 intended by the Council). The same amount will be provided for every person relocated from another member state. While in 2014-2020 countries did not receive funds for humanitarian admission, they will now obtain €6.000 for every person they welcome under this mechanism (€8.000 if it is a vulnerable person).

Finally, there won’t be a ceiling to the funds which can be spent in third countries as requested by both the Parliament and Civil Society Organisations, but additional safeguards and qualifying criterion have been included to ensure that only actions in line with the internal dimension of asylum can be funded.

The compromised text is not available yet, as it still need to be finalised at the technical level. It will be then voted by both the Parliament and the Council to get adopted formally.