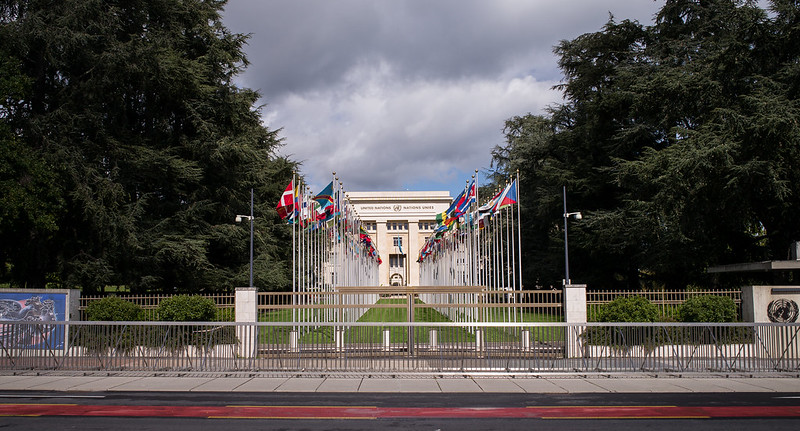 I. Solutions: Push for rights based European asylum policy

ECRE’s advocacy seeks to influence government policy and practice affecting refugee rights in Europe and in Europe’s external policies. ECRE focuses on both developing alternatives to the status quo and on countering proposals which do not respect the rights of refugees in all of the areas covered by the area of focus on Solutions (Voluntary Repatriation; Resettlement and Complementary Pathways and Local Solutions).

II. Jobs and Livelihoods: Inclusion of refugees throughout all of ECRE’s work (Staff, Board members and ECRE membership)

In line with objectives of the GCR, refugees, asylum seekers and other forcibly displaced people should be at the centre when policies that affect their lives are being developed. It is therefore vital that refugee rights organisations such as ECRE include refugee advocates and refugee-led organisations in all areas of their work. This is essential to ensure rights based policy that includes and empowers refugees. It is also necessary for the overall credibility of the refugee rights sector which should practice what it preaches.

1) Increase and maintain staff percentage with refugee background at 35%

ECRE provides thorough and authoritative analysis of EU asylum law with a particular focus on the implementation and reform of the Common European Asylum System (CEAS) as part of the Asylum Information Database (AIDA) which provides detailed comparative analysis of asylum systems in 23 countries. Through AIDA, ECRE provides up- to- date information on (a) asylum procedures, (b) reception conditions, (c) detention and (d) content of international protection in European countries, thereby supporting compliance with legislation and evidece based policy debate on protection in Europe.

ECRE’s legal support and strategic litigation aims to support asylum seekers and refugees to access their rights through the courts and to effect deeper legal changes through litigation. ECRE is in charge of running the European Database of Asylum Law (EDAL), an online database compiling summaries of asylum case law from the courts of 22 European states, the Court of Justice of the EU (CJEU) and the European Court of Human Rights (ECtHR). EDAL is an invaluable resource, frequently consulted and cited by courts and lawyers in Europe.