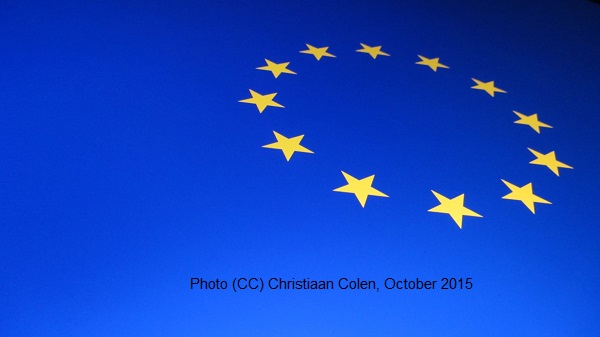 On 19 January 2022 Regulation (EU) 2021/2303 on the establishment of a European Union Agency for Asylum (EUAA) entered into force, transforming the European Asylum Support Office (EASO) into a full-fledged agency with a broadened and enhanced mandate.

With the new EUAA mandate, that builds on the former functions of EASO, the new agency will, inter alia, allow for the quick deployment of operational assistance to Member States. Further, it establishes a permanent asylum reserve pool, broadens the asylum training curriculum for national officials, and enables the production of more practical guides, recommendations, tools and analysis to support the work of national asylum and reception authorities.

The Regulation also provides for an independent Fundamental Rights Officer to ensure that the rights of asylum applicants are safeguarded. A complaints mechanism, under the responsibility of the fundamental rights officer, is also introduced to ensure recourse for people who consider that their fundamental rights have been breached in relation to the activities of the agency. The Regulation further foresees an enhanced role for Civil Society Organisations through a more independent EUAA Consultative Forum.

While the Regulation also provides for a monitoring mechanism of the operational and technical application of EU legal obligations by member states, this will only enter into force at the end of 2023.

The Regulation is the result of a long negotiation process, dating back to 2016. When the European Commission presented a New Pact on Migration and Asylum in September 2020, the Commission clarified that the previous proposals to reform the Common European Asylum System (CEAS) remained valid, unless explicitly revoked or amended, and that the new Pact maintains as far as possible the compromises reached between the European Parliament and the Council. Thus, negotiations continued based on the 2016 proposal and the inter-institutional Agreement that was reached between the European Parliament and the Council on 27 June 2017. On 15 December 2021 the Regulation was officially adopted, and on 19 January 2022 it entered into force.

The EUAA begins its work with a 2022 budget of 172 million euro, and eight operations (in Belgium, Cyprus, Greece, Italy, Latvia, Lithuania, Malta and Spain) supporting asylum and reception authorities in member states.