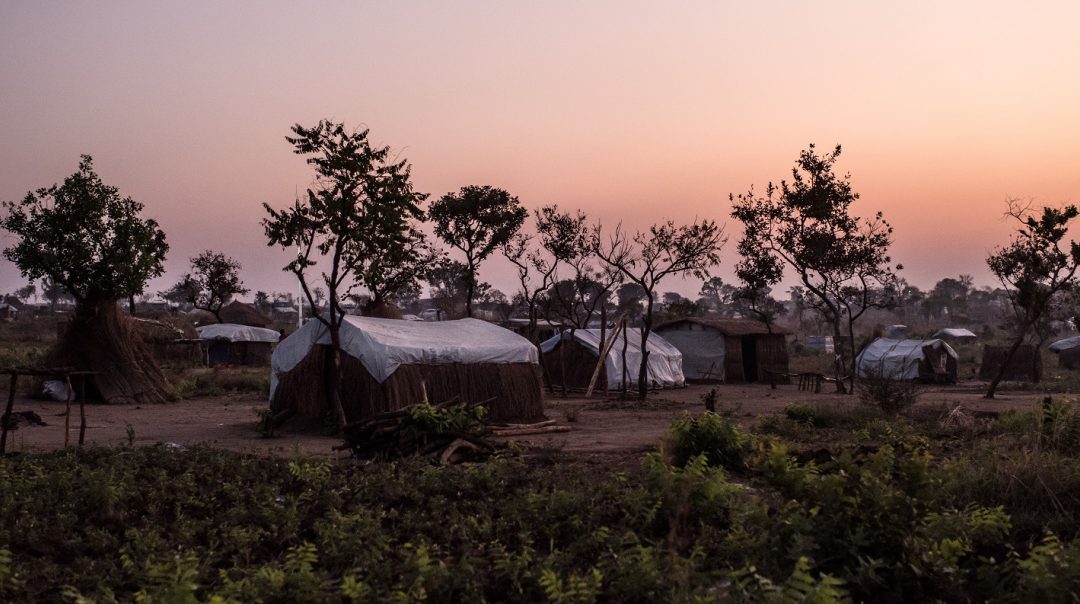 On 7 April 2017 the UN Refugee Agency (UNHCR) expressed alarm at the deteriorating security situation in the already famine-stricken South Sudan forcing thousands of people to flee for their lives. Ongoing fighting is reported near Pajok in Eastern Equatoria and in the districts of Magwi and Oboo close to the border with Uganda.

More than 6000 South Sudanese have arrived in Uganda’s northern Lamwo district since the beginning of April, with at least 4,500 still crowded together at the border, according to UNHCR. UNHCR spokesperson Babar Baloch says that people fleeing the recent incident in Pajok claimed that the town came under an indiscriminate attack by the South Sudan armed forces. Refugees have witnessed loved ones shot dead at a close range, with many others arrested and killed, including a number of children.

Refugees in Northern Uganda are in dire need of immediate humanitarian assistance including water, food, shelter and medical care. Uganda has a compassionate refugee policy and currently hosts more than 832,000 refugees from South Sudan. In 2017 some 192,000 have arrived with an average of 2000 refugees fleeing insecurity, violence and famine every day. More than 62 per cent of the new arrivals are children. It is reported that the strain is starting to show. In December the settlement Bidi Bidi was closed to new arrivals to prevent overcrowding, as the refugee camp hosts at least 270,000 refugees – more than any other place in the world. Also in other reception areas, like the Imvepi settlement, thousands of refugees gather around tents waiting for registration, a meal and medical care.

UN declared a famine in parts of South Sudan in February 2017 and describes the situation is the worst hunger catastrophe since fighting erupted more than three years ago between rival forces – the Sudan People’s Liberation Army (SPLA) loyal to President Salva Kiir and the SPLA in Opposition backing First Vice-President Riek Machar.