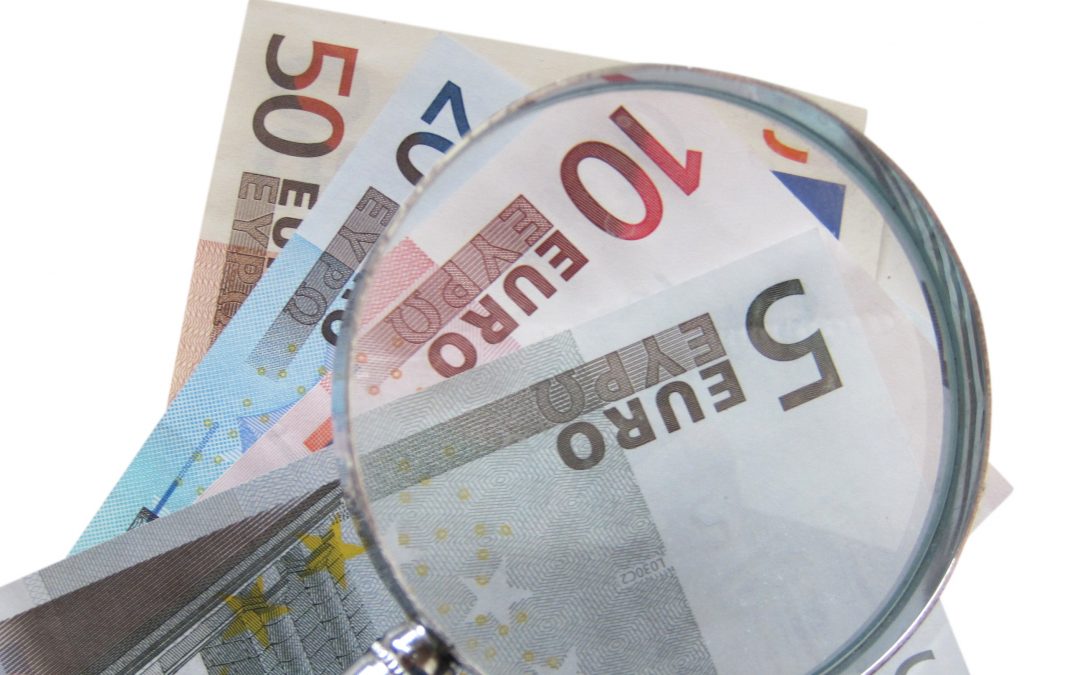 The Council of Europe passed a resolution this week calling for improved funding for emergency situations in the field of migration, based on targeted and transparent expenditure prioritising the protection of migrants and refugees.

The resolution of Parliamentary Assembly of the Council of Europe stresses that financing of humanitarian assistance in the field of migration needs to be based on the commitment to fundamental human and social rights. It expresses regrets that complex decision-making and budgetary procedures slow down the implementation of EU assistance. It further encourages EU Member States to step-up financial burden sharing and for the EU to continue efforts to fulfil the “Grand Bargain” agreed upon at the 2016 World Humanitarian Summit.

The Parliamentary Assembly expresses concern over a shift in priorities for humanitarian assistance towards security objectives aimed at border control. Naming the EU-Turkey agreement, and the 2017 Valetta Declaration as examples of “outsourcing” of EU humanitarian assistance, potentially jeopardizing the human rights situation of asylum seekers and refugees. It also refers to the fact that EU aid is influenced by security interests to the extent that a “large proportion of European aid funds are now being spent on the management of migratory flows, sometimes at the direct expense of development projects.”

Johannes Trimmel, President of CONCORD, the European NGO Confederation for Relief and Development raised similar concerns last week. Commenting on the draft of the new overarching Consensus for Development framework, which will guide EU development policy until 2030, he stated: “The draft instead draws a picture that reflects more what I consider alarming trends. Migration control in Europe moves into the centre of development cooperation politics. Security and military operations are framed as legitimate choices in development cooperation.”