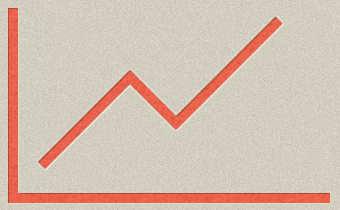 The Permanent Representatives Committee (COREPER II) of the Council of the European Union approved on 4 December 2019 the political agreement reached by co-legislators on the reform of the Migration Statistics Regulation, governing the asylum and migration data supplied by Member States to Eurostat.

Under the amended Regulation, figures supplied to Eurostat will include a specific disaggregation for unaccompanied children. In addition, Eurostat will start collecting data on accelerated procedures, on persons receiving material reception conditions, and on implicit withdrawals of asylum applications.

The reform will also introduce a framework for Eurostat to launch pilot studies with voluntary participation from Member States in order to test the feasibility of data collection on other areas of asylum systems. Among other topics, pilot studies are to cover statistics on border procedures, detention and alternatives to detention, legal assistance, inadmissibility decisions, and applications for family reunification permits. The results of these pilot studies will be made publicly available.

The Civil Liberties, Justice and Home Affairs (LIBE) Committee of the European Parliament is expected to vote on the agreement on 9 December 2019.