Costa Rica Struggles with over 60,000 Fleeing from Nicaragua 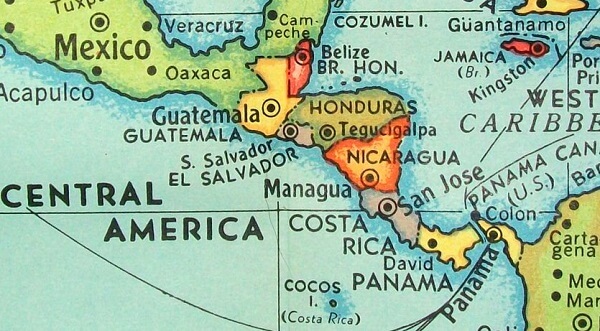 Around 62,000 people have fled from Nicaragua since the political and social crisis started a year ago, most of them sought asylum in Costa Rica. The Nicaraguan government says that it will implement a program to guarantee the safety of returnees.

According to the Costa Rican Migration Authorities, around 29,500 Nicaraguans lodged asylum applications, as of March 2019. 26,000 others are waiting to have their claims formalized. Among those seeking asylum are students, opposition figures, journalists, doctors, human rights defenders and farmers. Many are in need of health care, psychological support, shelter, food and legal assistance.

The UN Refugee Agency (UNHCR) is supporting the Costa Rican government to enhance reception conditions and reduce the period of time to process new arrivals. Together with other UN partners they are developing an inter-agency humanitarian response plan to support the Government in addressing the immediate needs of asylum-seekers and host communities.

The Nicaraguan foreign affairs ministry stated that anyone who fled in the past year and does not have an open court case or formal accusation against them will be eligible to return with the technical support of the International Organization for Migration (IOM). IOM informed that it first needs to study the Government’s plan. The Nicaraguan opposition dismissed the Government’s proposal.

Both the UN Human Rights Office and the Inter-American Commission on Human Rights (IACHR) have expressed concern over the deterioration of the situation in Nicaragua, reporting serious human rights violations against those who participated in anti-government protests and those who helped them. UNHCR has highlighted that without a political solution to the crisis in Nicaragua, people are likely to continue fleeing and is asking for funds to strengthen UNHCR’s humanitarian response.

According to the Inter-American Commission on Human Rights, at least 325 people have been killed during the past year.