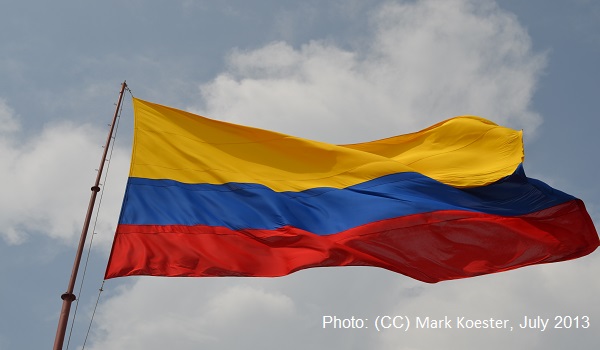 Colombia announced the decision to grant ten-year temporary protection status to the 1.7 million displaced Venezuelans living in the country, including nearly one million people who currently don’t possess any legal status. The UN Refugee agency (UNHCR) welcomed the announcement, calling it the most important humanitarian gesture in the region for decades.

UN High Commissioner for Refugees Filippo Grandi, who was visiting Colombia, praised the step as “a model of pragmatism and humanity” being an “example for the region and the rest of the world” and stated: “It is a life-changing gesture for the 1.7 million displaced Venezuelans who will now benefit from added protection, security and stability while they are away from home”.

According to UNHCR, about 5 million Venezuelans have left the country following the politically induced economic crisis which has left large parts of the population in destitution. About 90 per cent of Venezuela’s population live in poverty and in 2020, the inflation rate was at 3,700 per cent. Approximately one third of Venezuelans who left the country are currently in Colombia. Last year, tens of thousands returned home during over five months of coronavirus lockdown that deprived them of their economic livelihood. However, Colombian authorities predict many are likely to return as the economy recovers, and more even might arrive. With the newly announced measures, the government wants to foster their integration into the economic life in Colombia.