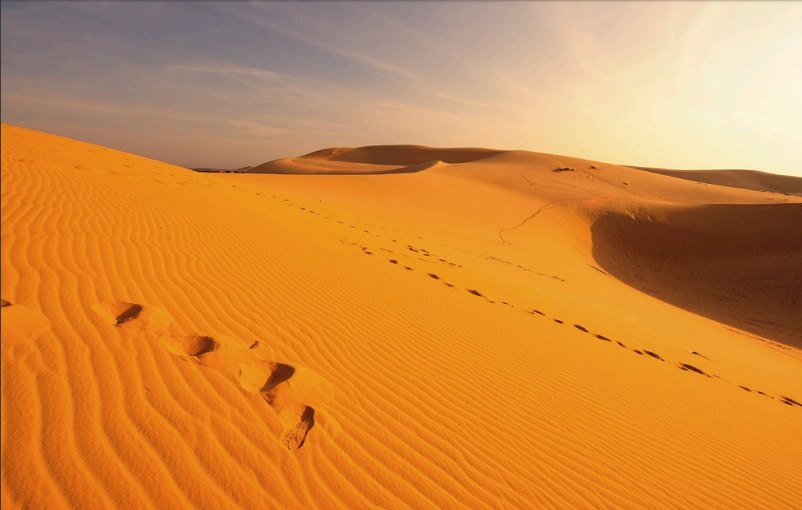 On the February 1, Dutch think tank Clingendael released a report on the relationship between irregular migration and conflict and stability in Mali, Niger and Libya. The report’s main finding is that current EU policies are misaligned with the reality of trans-Saharan migration.

The report argues that European external migration policies fail to take into account the diverse socio-political dynamics of intra-African migration. EU policies focus on stemming migration flows through securitised measures as a means to stop human smuggling. However, it disregards local actors such as transportation companies facilitating irregular movements, local security forces gaining income by bribery and road taxes, political elites facilitating irregular migration in exchange for money and local population offering to sell food and lodging to earn a living. Ignoring such essential local dynamics prevents the establishment of effective migration management policies. A worrying mistake given the EU’s increased focus on the external dimension of migration in the context of the Partnership Framework.

The report encourages the EU to focus on peace building processes and invest in both conflict- and politically sensitive state building as well as regional cooperation.