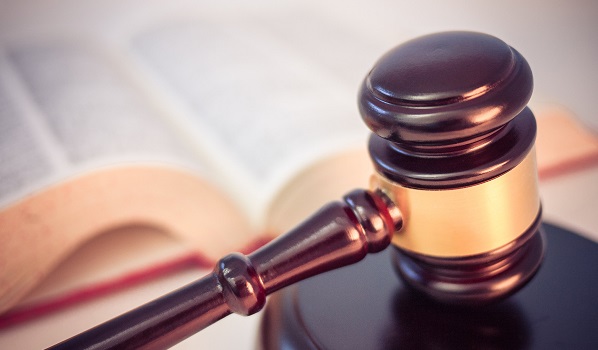 On 2 April, the Court of Justice of the European Union (CJEU) published its judgement in the joint cases of the Commission v Poland, Hungary and the Czech Republic concluding that all three EU member states had failed to fulfil their obligations under the Relocation Decisions (Article 5(2) 2015/1601 and 2015/1523). The Court did not accept a justification of non-compliance based on maintaining public order and national security concerns under Article 72 TFEU.

European Member States are obliged to indicate the number of applicants of international protection who can be relocated to their territory. Poland and the Czech Republic initially indicated the number of individuals that would be relocated to their territory but failed to fulfil the subsequent obligation to relocate the individuals pursuant to Article 5(4) of the Relocation Decisions, while Hungary failed to indicate the number of individuals it could relocate. Receiving no response on calls to meet agreed commitments the European Commission sought a declaration from the Court that each Member State had failed to fulfil its obligations under the Returns Decisions.

The Court observed that the relocation of applicants of international protection is complex, requiring coordination between Member States in order to have tangible effects, and is only possible if Member States commit to fulfilling their obligations. It also noted that a failure to fulfil obligations under Article 5(2) would consequently lead to an infringement under Article 5(4). The Court stated that Article 5 is to be interpreted strictly and does not confer on States the power to depart from provisions of EU law based solely on the reliance of interests linked to maintaining law and order and safeguarding internal security pursuant to Article 72 TFEU.

A full legal summary of this judgment can be found on the EDAL website, managed by ECRE.