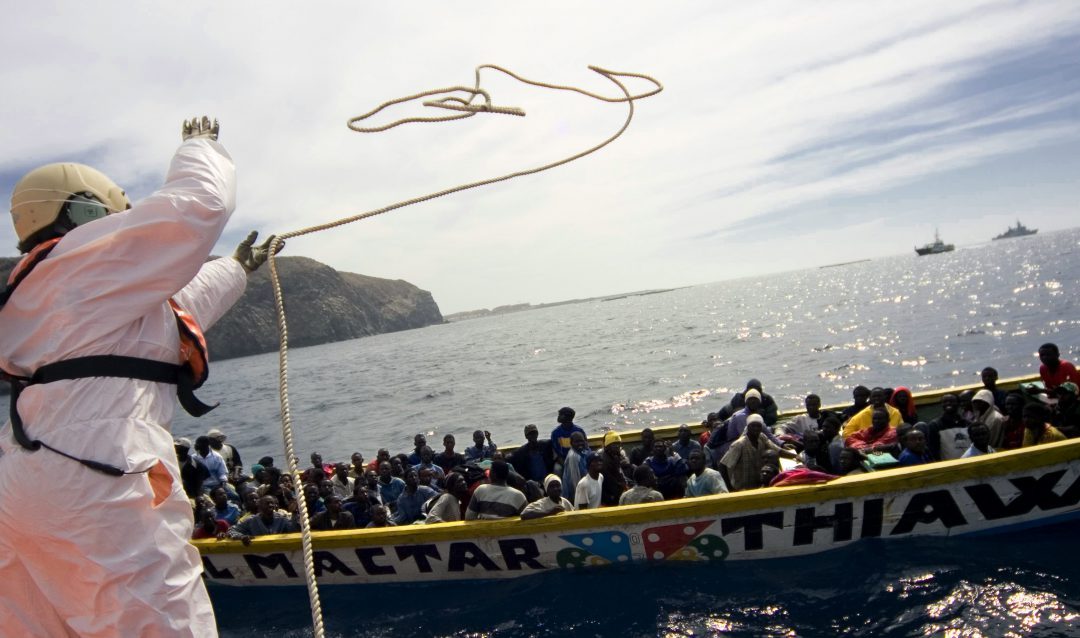 During the last week-end 245 people are feared dead or missing in the Central Mediterranean. This puts the number of persons who have died crossing from North Africa to Italy to more than 1,300 since the beginning of the year. Meanwhile, the debate on the impact on the impact on civilian search and rescue (SAR) operations on migration control continues.

This week the NGOs, Jugend Rettet, Sea-Watch and Sea-Eye, involved in SAR were invited to the Italian senate defence committee to offer further explanation on their activities. At the same time media reported that the Italian parliament is considering stricter regulations especially on financial transparency for SAR NGOs.

In late April the public prosecutor of the tribunal of Catanis, Sicily, Carmelo Zuccaro accused civilian SAR NGOs to be in contact with human traffickers as well as being potentially financed by smugglers. He later stated that his allegations were not based on evidence. While the High Council of the Judiciary has announced a disciplinary hearing with the public prosecutor, populist opposition politicians from the Five Star Movement and the Northern League, sided with Zuccaro. The EU border control agency Frontex in leaked reports in December 2016 described NGOs as “unintentionally” acting like a pull factor. Frontex Director Fabrice Leggerie backed this criticism in an interview in February this year, while Frontex spokesperson Ewa Moncure withdrew the agencies criticism stating that in late April that it had never criticised SAR operations.

Judith Sunderland of Human Rights Watch warned that “The debate raging in Italy over the role, objectives, and financing of NGOs is a damaging distraction from the real challenges and responsibilities facing not only Italy, but Europe as a whole,” adding that the fact that life-saving operations needs to defend their work shows how toxic the debate over migration has become in Europe. Amnesty International stated that this debate risks to further legitimize “stigmatization, scapegoating, discrimination, and ultimately contributing to laying the grounds for human rights violations and abuses against migrants and refugees.”

According to figures of the Italian Coast Guard NGOs rescued 46,795 people out of the total 178,415 rescued. From the beginning of this year to March they rescued a total of 7.632 out of 23.832. High Commissioner Filippo Grandi this week stressed the importance of further rescue efforts along the Central Mediterranean Route.