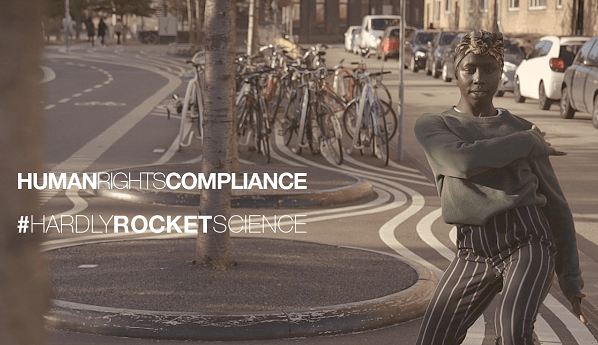 When the European Pact on Asylum and Migration was presented by the European Commission on 23 September, 2020 ECRE’s campaign under the tag-line: “Human Rights Compliance – #HardlyRocketScience” was already well underway.

We were joined by performers, artists and videographers from Copenhagen, Berlin, Lisbon and Dakar who like us believe that negotiations on the pact should happen in respect of fundamental human rights and EU law. Since the launch of the campaign on 14 September, 47 organisations from across Europe have signed up.