Calais: Administrative court holds that conditions for migrants must be improved, but finds no legal obligation to open reception centre 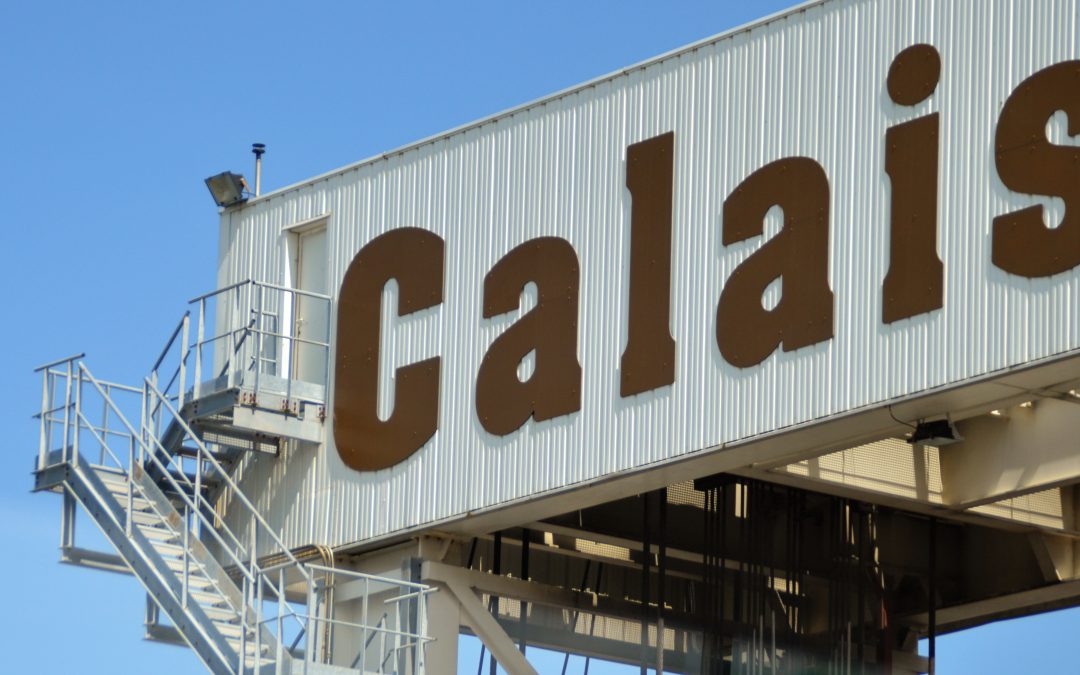 The Administrative Court of Lille ruled this Monday that conditions for migrants sleeping rough in Calais must be improved. However, the ruling that followed an action brought by eleven non-governmental organisations working in the area but finds no legal obligation to open a reception centre in Calais.

The judgment outlines steps to be implemented by local authorities within ten days after its issuance. These steps include: the improvement of information of minors on their rights; the installation of several toilet facilities and water dispensers; the cessation of hindrances to organisations offering services to migrants in the region, including the serving of meals; and the transfer of migrants towards reception and orientation centres (CAO). For each day of delay, a fine of 100 € will have to be paid.

The action brought by the NGOs to the Administrative Tribunal of Lille initially stated that the establishment of a reception centre is necessary to provide minimum human rights standards. However, the Court ruled that an order to establish a reception centre was not necessary. Since May 31st food distribution, including potable water in Calais, has reportedly been limited to one hour in the evenings, and forbidden at any other time in the day. Vincent de Coninck, Project Manager at Caritas France, one of the organisations involved in the case, commented that the judgment was a beginning.

The mayor of Calais reportedly announced the intention to appeal the decision.  On his first visit to Calais last Friday, French Minister of the Interior Gerard Collomb expressed his opposition to the opening of a reception centre in Calais, stating that his main interest was to prevent any new form of makeshift settlement in the area.