*C-441/19: CJEU delivers judgment concerning return decisions and the investigation into adequate reception facilities for unaccompanied minors in the State of return 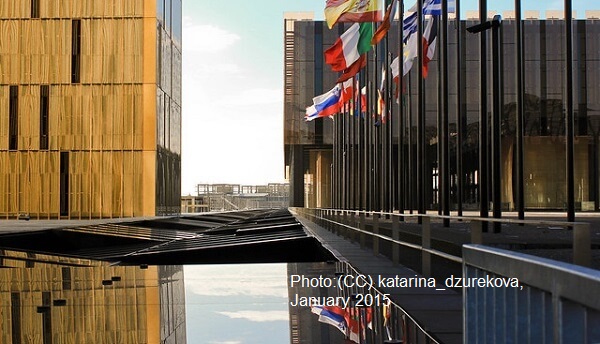 The case concerns TQ, a Guinean national who entered the Netherlands as an unaccompanied minor at the age of 15 years and four months and subsequently applied for a residence permit on the grounds of asylum. The Dutch authorities decided ex officio that TQ was not eligible for a residence permit due to him being over 15 years of age. This decision constituted a return decision. TQ appealed, stating that he does not know where his parents live and would not be able to recognise them if returned and likewise does not know of any other family members. The referring court specified that TQ did not qualify for international protection and referred three questions concerning the distinction made by the Netherland’s rules between unaccompanied minors over 15 years of age and those under 15 years of age and their compatibility with EU law.

The CJEU stated that Member States must undertake an assessment of the best interests of the child in the context of return decisions under the Return Directive, regardless of whether the unaccompanied minor is over the age of 15 years, so that unaccompanied minors cannot be systematically treated as adults. Moreover, it stated that if a return decision is adopted by a Member State without it first being satisfied that there are adequate reception facilities, the minor cannot be returned. As such, the unaccompanied minor would be placed in a situation of great uncertainty as to his or her legal status and future. It follows that this would be contrary to the best interests of the child at all stages of the procedure. Consequently, the CJEU held that Article 6(1) of the Return Directive read in conjunction with Article 5(a) of that Directive and Article 24(2) of the Charter, must be interpreted as meaning that if such reception facilities are not available in the State of return, the minor concerned cannot be the subject of a return decision.

In that context, the CJEU stated that, while age is a factor to be considered in best interest assessments, it cannot be the only factor taken into account in order to ascertain whether there are adequate reception facilities in a State of return and subsequently make a decision to return. On that basis, the CJEU stated that Article 6(1) of the Return Directive precludes a Member State from distinguishing between unaccompanied minors solely on the basis of age for the purposes of ascertaining whether adequate facilities are available.

In light of the Member States’ obligations to issue a return decision to third-country nationals staying illegally on their territory and to carry out removals expeditiously, the CJEU held that where a Member State is satisfied of adequate reception facilities and has adopted a return decision in respect of an unaccompanied minor, that Member State is precluded by Article 8(1) of the Returns Directive from subsequently refraining from removing that minor until he or she reaches the age of 18 years. The CJEU stated that in such a case the minor must be removed unless changes in his or her situation arise. It further noted that in instances where adequate reception facilities can no longer be guaranteed at the removal stage, the Member State will no longer be able to enforce the return decision.

*This information was first published by EDAL, managed by ECRE.