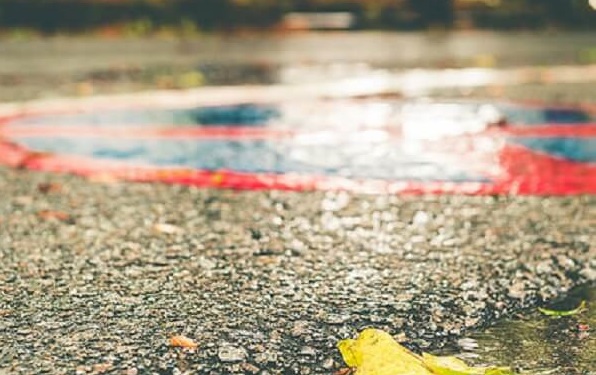 Since 7 January 2020, the Federal Agency for the Reception of Asylum Seekers in Belgium (Fedasil) no longer provides reception for two categories of asylum seekers.

The measure, announced by Belgium’s minister for migration Maggie De Block, concerns asylum seekers for whose asylum application another EU Member State was found responsible according to DUBLIN III criteria but who have not been transferred to the competent Member State within six months of the other Member State’s agreement. Belgium has thus become responsible for the processing of their asylum application. The second group targeted by the measure concerns asylum seekers who applied for asylum in Belgium but who already have an international protection status in another EU Member State.

According to the Vluchtelingenwerk Vlaanderen (Flemish Refugee Action ), the measure was communicated to the reception network on 6th of January 2020 and more than 80 persons have so far been refused reception, including some single women with minor children. Vluchtelingenwerk Vlaanderen holds that this instruction has no legal basis and violates Belgian and European law, as it categorically excludes certain people from reception conditions who may need international protection in Belgium and are entitled to reception conditions under the relevant directive. Moreover, these decisions are standard decisions issued systematically to any persons falling within these two categories, without any individual reasoning taking into account the specific situation or vulnerability.

Vluchtelingenwerk Vlaanderen points out that many of the people affected by the measure have come to Belgium from states like Italy or Greece where receptions conditions are critical and do not live up to the level required under EU law.

A first decision of a labour court in an individual case condemned Fedasil for not having provided reception. Along with a group of other NGOs, the Vluchtelingenwerk Vlaanderen will litigate against this measure at the Belgium Council of State (Raad van State) asking for the suspension and withdrawal of this measure.