Belgium and The Netherlands: Suspension of the Right to Asylum Due to Coronavirus 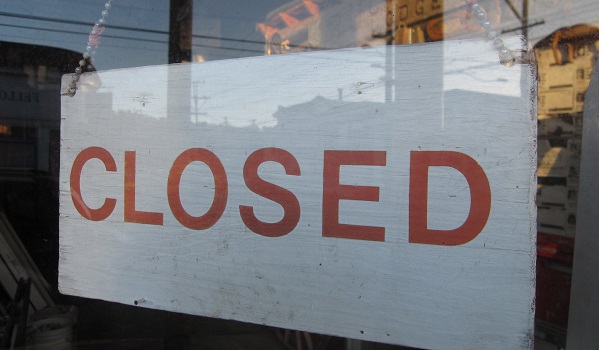 On 17 March 2020, the Belgian Immigration Office said it would close down the arrival centre for newly arriving asylum seekers. This effectively means new arrivals will have no possibility of applying for asylum or to be assigned a place of reception. The Immigration Office admitted that no measures have been taken to prevent a situation in which asylum-seekers with no housing arrangements would end up out on the streets. Belgian civil society organisations have urged the government to take measures. While they understand that the government is taking drastic measures to contain the spread of the coronavirus and protect personnel, these organisations have criticized the lack of additional measures to protect the most vulnerable and avoid a humanitarian disaster.  “In this crisis situation, we argue that the most vulnerable people, such as people fleeing war, persecution and violence, but also the homeless, should not be let go but should be taken in and screened with sufficient attention to hygiene, public health and their basic rights. This situation is particularly distressing for the children on the streets. We therefore ask the Belgian government to quickly take extra steps for them and protect them,” said the organisations.

The Order of the French and German Speaking Bars of Belgium has urged the government to uphold the respect of the 1951 Geneva Convention, reiterating that the health crisis linked to the Coronavirus is obviously very serious, but that it does not justify in any way that Belgium unilaterally suspends compliance with its international obligations. Indeed, the challenges faced in terms of the spread of the epidemic will not be resolved by measures providing for the refusal of reception.

The Dutch Government similarly announced that as of Monday 16 March 2020, the door would remain closed for asylum seekers arriving in the Netherlands and seeking protection. All asylum seekers, including those identified as vulnerable such as women, children and the elderly, will no longer have a place in the asylum seekers’ centre.  The Dutch Council for Refugees has expressed disbelief that such measures have been implemented. The Dutch government has, however, soon afterwards announced that there would be emergency shelter for foreign nationals who report for asylum in the Netherlands to prevent families with children from ending up on the streets as a result of the measures introduced. The use of emergency shelter may also mean that demountable accommodation will be introduced for those seeking asylum until the usual procedures are reintroduced. Furthermore, the Government has also announced that return interviews will no longer take place.

UNHCR has also published a paper with key legal considerations on access to territory for persons in need of international protection following the COVID-19 response. It affirms that while States may put in place measures which may include a health screening or testing of persons seeking international protection upon entry and/or putting them in quarantine, such measures may not result in the denial of the effective opportunity to seek asylum, or result in refoulement. It considers that not only this would be at variance with principles of international law, it could result in increased uncertainty as individuals will be forced to search of a State willing to process asylum requests and, as such, further contribute to the spread of the disease.