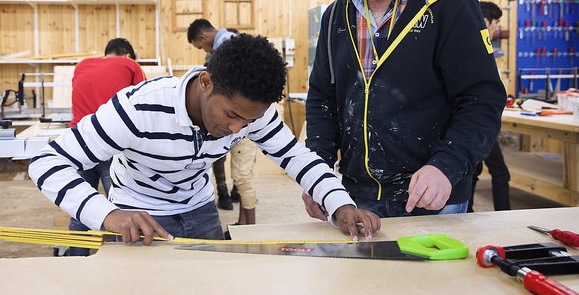 The Austrian government tabled a bill on Monday to remove the possibility for young asylum seekers to take up apprenticeships. Since 2012, persons below the age of 25 who are awaiting a decision on their asylum claim can obtain a work permit for an apprenticeship in shortage occupations in Austria.

The abolition of the scheme is liable to affect high numbers of people seeking protection in the country. According to figures published by AIDA, managed by ECRE, Austria issued 1,526 work permits to asylum seekers in 2017, of which 697 concerned apprentices, while 727 young asylum seekers held an apprenticeship work permit at the end of the year.