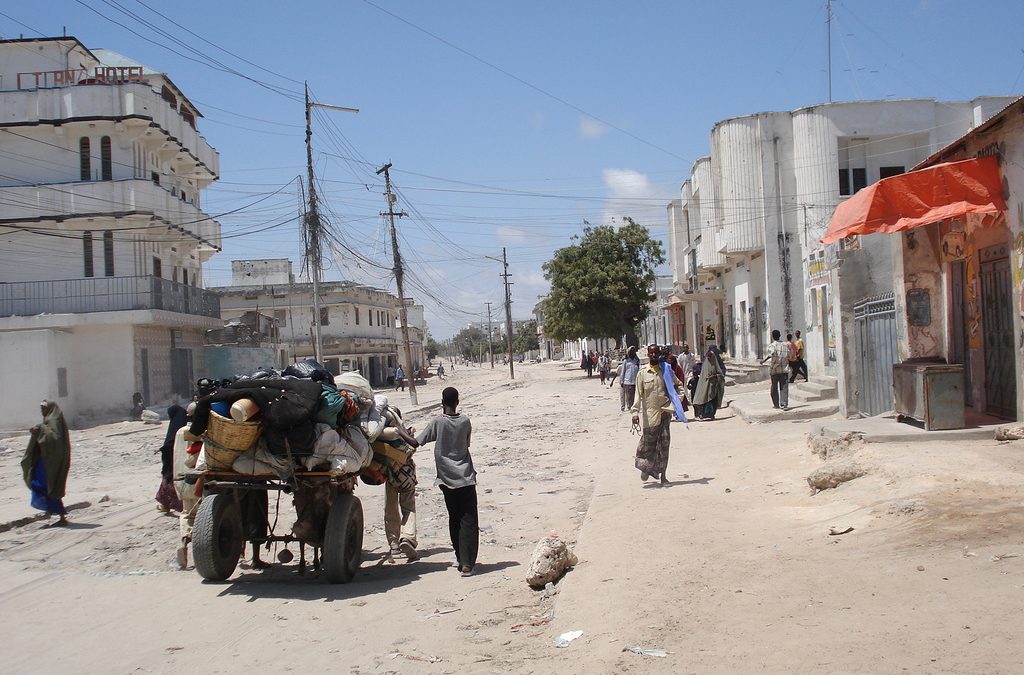 While Somalia is spiralling into to a vicious self-feeding circle of violence, poverty, drought and displacement, European protection rates differs with almost 40 per cent for the first three quarters of 2017.

On October 14 a truck bombing in Somalia killed more than 350 people and injured another 228 making it the deadliest attack on civilians in over a decade. In its Monthly Forecast for August and September 2017 the UN Security Council describes continued attacks and a precarious security situation and according to UNOCHA 6.2 million people are in need of aid and 388.000 children below the age of five are acutely malnourished.

A report published in September by the UN Human Rights Council outlines the main challenges in relation to the human rights situation in Somalia. The report concludes that positive developments “has been overshadowed by the three years of drought that have caused a humanitarian crisis…” and adds: “the other major challenge to the peacebuilding and State-building efforts is still the threat posed by Al-Shabaab, which has continued its deadly attacks on civilians and its campaign of bombing civilian targets, such as hotels and markets.”

Available statistics compiled by ECRE’s AIDA team from Austria (72.7), Belgium (63.8), Germany (83.1), Greece (76.8), Hungary (75), Sweden (54.3), Switzerland (89.1) and Norway (51.4) reveal that overall recognition rates are differing with almost 40 per cent. “While the statistics does not address the grounds for protection, it seems clear that the situation in Somalia and the risks faced by those fleeing the country are ‘translated’ differently across European Member State,” says Julia Zelvenska Head of Legal Support & Litigation, ELENA Coordinator for ECRE.

According to UNHCR 870.000 refugees from Somalia are hosted in neighboring countries including Ethiopia with a population of 250.000 Somali refugees, Kenya with 313.000 and war-tor Yemen with 256.000. 1.5 million Somalis are internally displaced. According to Eurostat the 28 European Member States received 16.695 first time asylum applications between second quarter of 2016 and second quarter of 2017.