Weekly Editorial: Are European politicians bowing to a phantom? 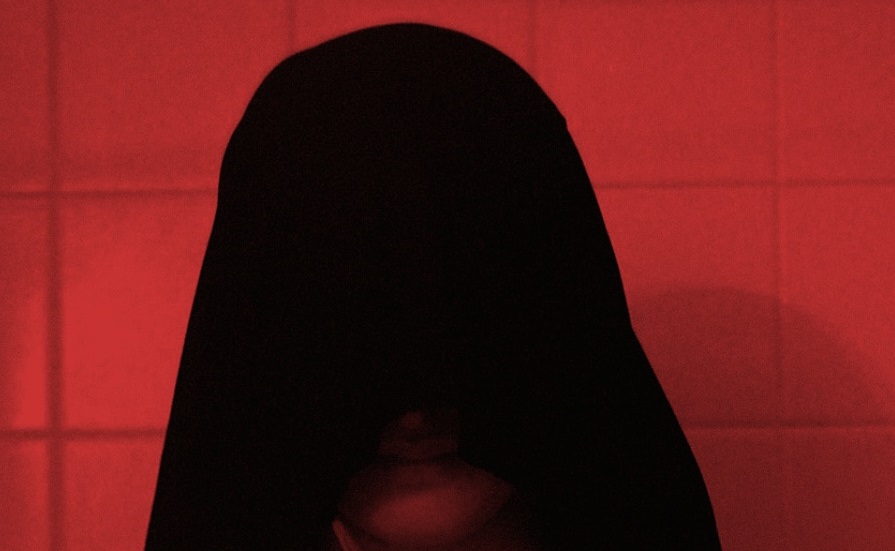 In recent years, dubious and cynical policies at EU and national level have been presented as democratic in the sense that they were defended by referring to the views of European populations. It is as if push-backs, arbitrary detention, and the deportations of asylum seekers to zones of conflict were in fact demanded by European populations rather than the fruit of decisions of European politicians…

This framing of policies has been uncontested such as to become a “fact” on which to base the continued undermining of rights. The really interesting fact, however, is that this established truth about fears and resentment towards migrants and asylum seekers is anything but.

Academics and NGOs are increasingly taking a scientific approach to the complex issue of public opinion in Europe and – even with different research methods and areas of focus – there is an emerging consensus on one fundamental point: there is no empirical evidence to suggest that European populations are characterized by radical and increasing hostility towards migrants and asylum seekers. In fact, lots of studies point to the opposite

The European Social Survey, Migration Policy Group and MEP Jean Lambert recently organised an event bringing together leading researchers in the field of public opinion on migration issues. Among many interesting conclusions was the fact that while public opinion differs considerably from country to country, Europeans are becoming more favourable towards migrants.  European public opinion as a whole is not turning against immigration, rather, attitudes are becoming more polarised. And not least, a majority of Europeans would accept more asylum seekers in their own country if the asylum system was based on fair responsibility sharing.

The idea that far right extremism is sweeping across Europe – with all the implications that would bring – has been refuted by reality. Yes, there are strong  extremist tendencies in some countries which we must combat. But this is not the norm in Europe. Election after election – in Austria, the Netherlands, Germany, the UK and France – has proved that while there is indeed a noisy and in some places disturbingly large minority of people convinced by extremists or fearful of migrants and asylum seekers, they are indeed a minority.

The real question is whether this myth has become convenient for politicians or whether they  will feel relief when it is exposed as untrue. We hope that the facts about public opinion will encourage responsible politicians to defend human rights and raise their voices against extremism rather than adapting to it.